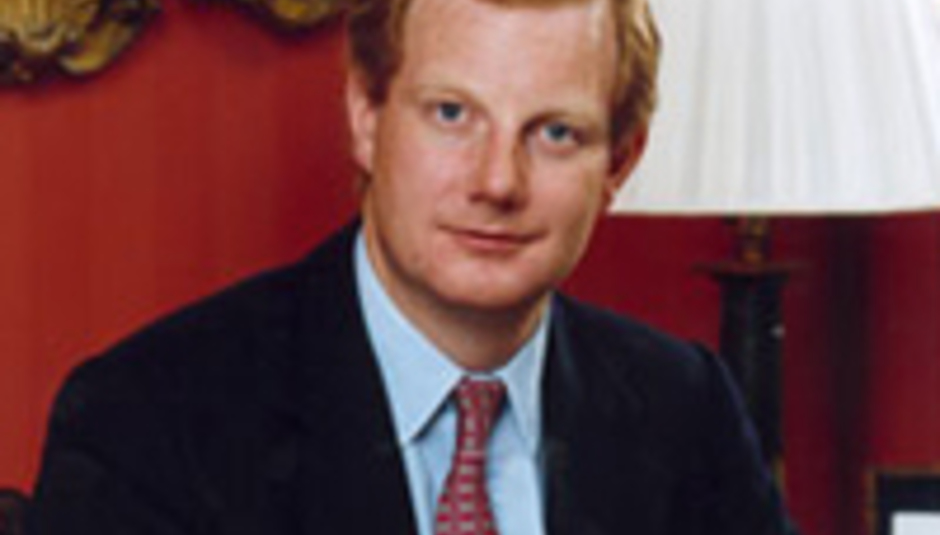 Our condolences go out to the organisers of both these festivals, of course – especially those troubled by the hospitalisation of their comrade over at Electric Gardens – but DrownedinSound can’t help but smile when it hears of a couple of festivals going thwarted. Any festival, really, barring the few gold ones – Benicassim, Bestival, Primavera, Great Escape and Green Man most readily coming to mind – so it’s nothing personal, you understand. But really… locusts.

Anyway, the facts – first, to Mount Ephram Gardens in Kent and the aforementioned Electric Gardens which has been switched off after one of the key organisers was taken to hospital with a life-threatening illness.

A statement on the festival’s website reads: "It's with great sadness that we can officially announce that due to unforeseen circumstances Electric Gardens 2008 has been cancelled.

“In February a key player in organising the event was taken to hospital with a life-threatening illness. With no foreseeable date as to when he will be allowed home, let alone back to work, we have been forced to remove our interests from Electric Gardens and concentrate on our key businesses."

The collective and abundant DiS sympathy goes out to that key organiser.

Elsewhere, less severe problems – the Knowsley Hall Music festival has collapsed after organisers there were unable to find a headliner big enough to play the event.

Launched by Cream last year, the plan was for Knowsley Hall to be an annual shebang, but it’s obviously not to be. Somewhat honourably, those behind the event felt they could not justify the ticket price without a grand name to adorn the topper-most slot on their bill.

It was due to be held at the stately home of the Earl of Derby (pictured). The Earl is said to be “sad” at the news.