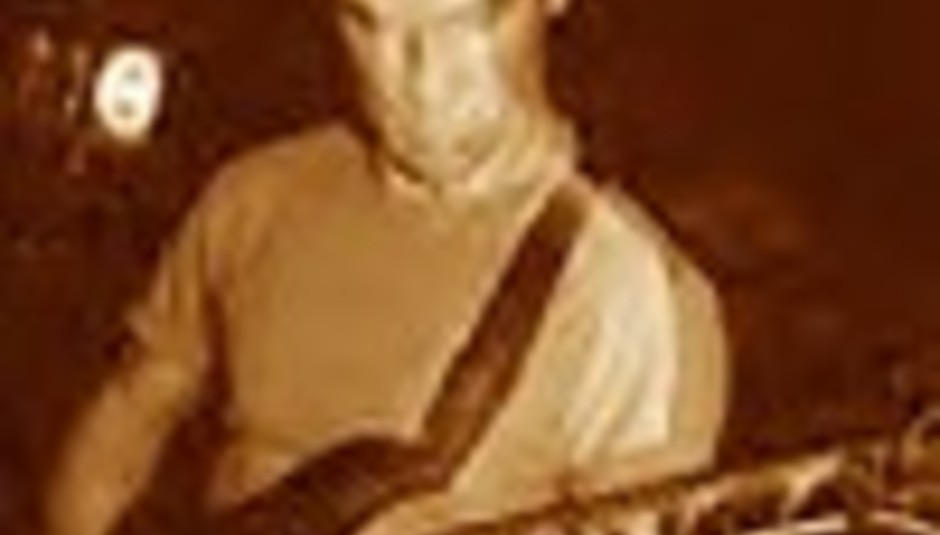 by Adam Anonymous February 20th, 2002
Underground US noise heroes The Dillinger Escape Plan have lined up a series of headline shows in addition to supporting metal titans System Of A Down on their forthcoming sold out UK tour.

The Plan, who recently replaced departed vocalist Dimitri Minakakis with newcomer Greg Puciato, are also to unleash a four-track EP featuring Tomahawk/ ex-Faith No More frontman Mike Patton. A British release date is yet to be confirmed, but it is set to emerge on Epitaph Records.

Or supporting System Of A Down: