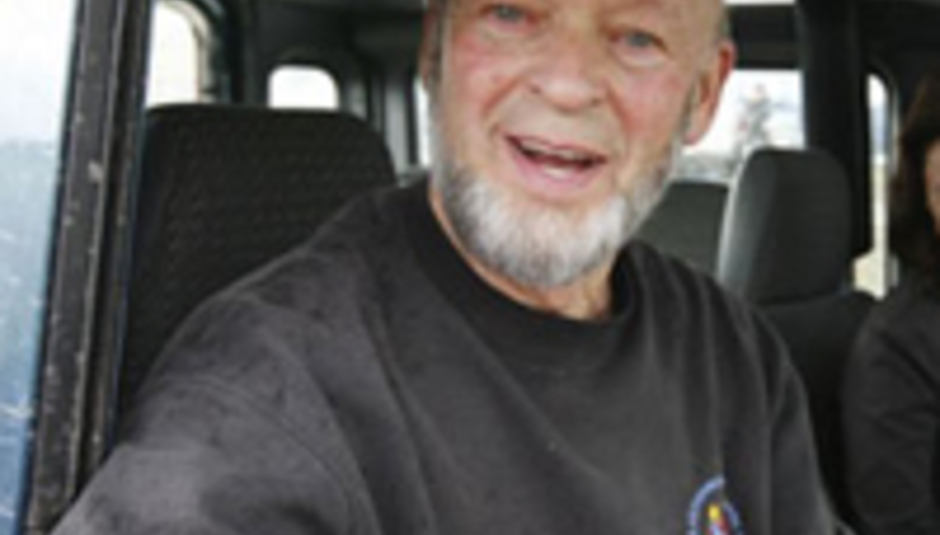 Glastonbullied: Now Eavis is being attacked for trying to thwart tout scum

Sceptics return for another bout of hippy-kicking today, rapping Michael Eavis across the shins and berating him for the pioneering ticket registration scheme the Glastonbury organiser implemented last year.

In fairness, Eavis has hinted himself that he may alter the process to that adopted when ticket sales stalled this year – i.e. registration, followed by near-simultaneous purchase.

But that’s not enough reckons Vince Power, the founder of Mean Fiddler and a promoter long-in-the-tooth on the London music scene.

“The registration has annoyed people,” Power told the BBC. “this whole business of the anticipation of trying to get a ticket, not get a ticket.

"Michael came back with his own way and created this hugely complicated entry system which kills the spirit of a festival in my opinion.

“It’s free enterprise isn’t it?,” he continued. “If somebody buys a ticket and they're really clever enough to sell it for four times its value – I would like to shake their hand."

Which perhaps explains the gaggle of skew-eyed and toothless flanking any show at the Astoria, trying to charge £80 for a Rakes ticket.