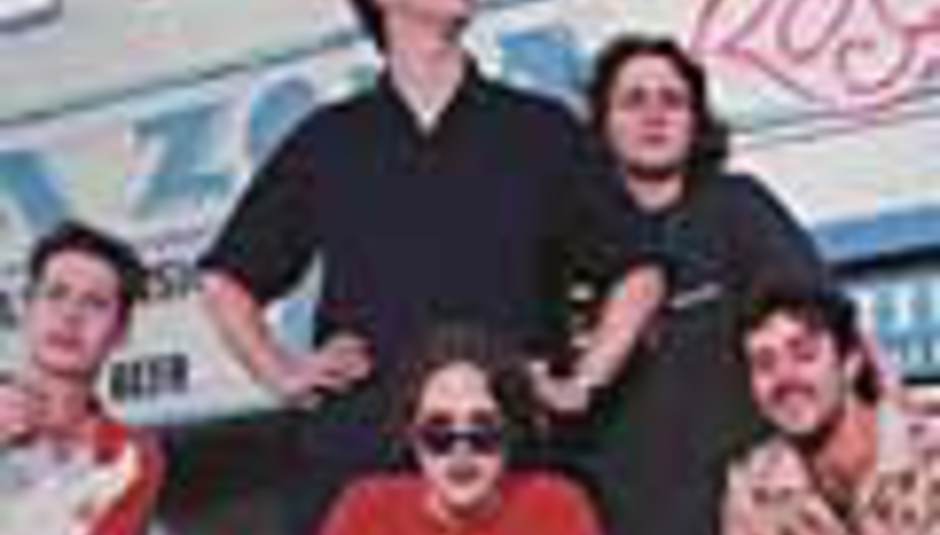 by Jon Smith February 19th, 2002
Gomez have added a second London show to their April tour of the UK and Ireland.

The second gig, at the Brixton Academy on April 30th, was scheduled after tickets for the previous night’s show sold out. Tickets cost £16.50.

Gomez release their third album, 'In Our Gun' on March 18th, and it will be trailed by the single 'Shot Shot', released on March 4th.