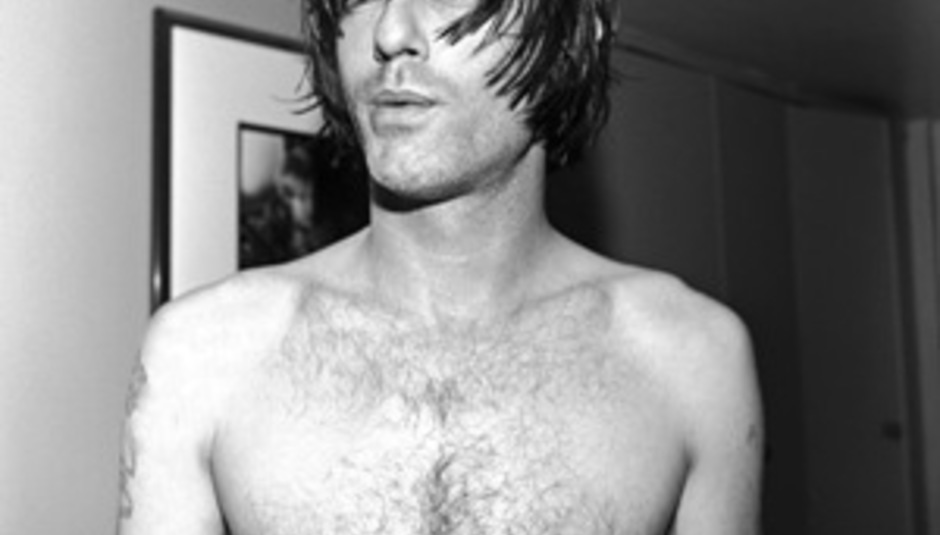 Brian Jonestown Massacre on the run

Anton Newcombe will emerge from his bunker this summer to take Brian Jonestown Massacre round the regions.

The band will call in at nine venues through late June and early July – full details below:

The band’s most recent album, My Bloody Underground, was released late last month.

In other news, we just found this astoundingly cool photograph.