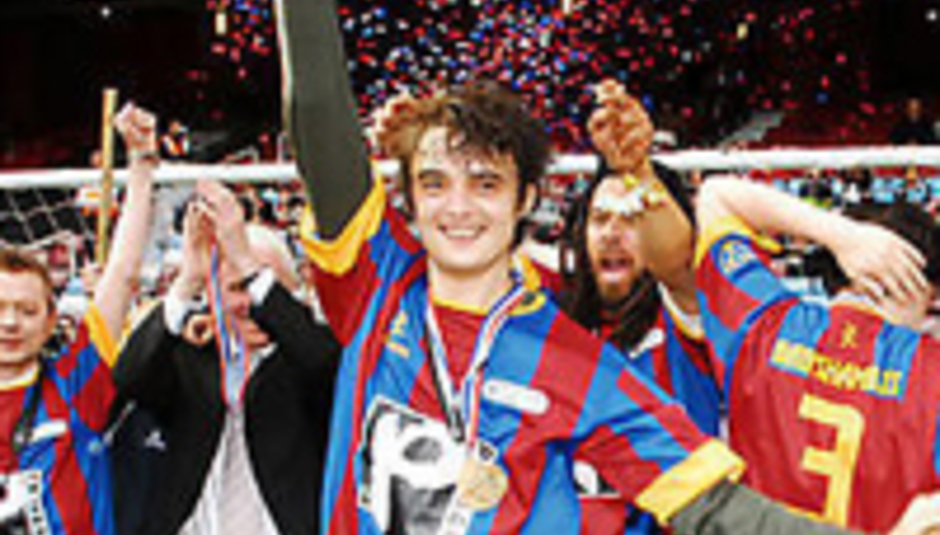 Pete Doherty sent to prison for breaking the law

Apologies for the break in service – DrownedinSound’s internet has been AWOL since about 13:00 hours. In the meantime, important stuff has happened – most notably, perhaps, Babyshambles and former Libertines man Pete Doherty has been jailed for 14 weeks for his poor punctuality.

And, obviously, his apparently remorseless consumption of drugs of all classes. Doherty was in attendance at West London Magistrates Court where Judge Davinder Lachar passed down his sentence.

A spokesperson for the court revealed that the 29-year-old had been banged up for "breach of time keeping” in relation to court appearances, “non-compliance of his order and using different drugs", reports NME.com.

The “order” referred to is a supervision order obligating Doherty to attend a rehab programme and regularly report back to court after driving and drugs offences last year, as well as the threat of four months in prison if he broke the law during the suspended sentence handed to him in October 2007.

The singer is looking into an appeal, said a representative, while his label apologised to fans hoping to see Doherty perform at the Royal Albert Hall and Glastonbury in the next few months. The former will be rescheduled, Parlophone say, and all tickets will be valid, though refunds are available if preferred.

In other news, Babyshambles are putting out a live CD/DVD album on the 2nd of June. Oh What a Lovely Tour includes footage from the band’s tour towards the tail end of last year and 20 live tracks from a show at the SECC in Glasgow on the 1st of December.