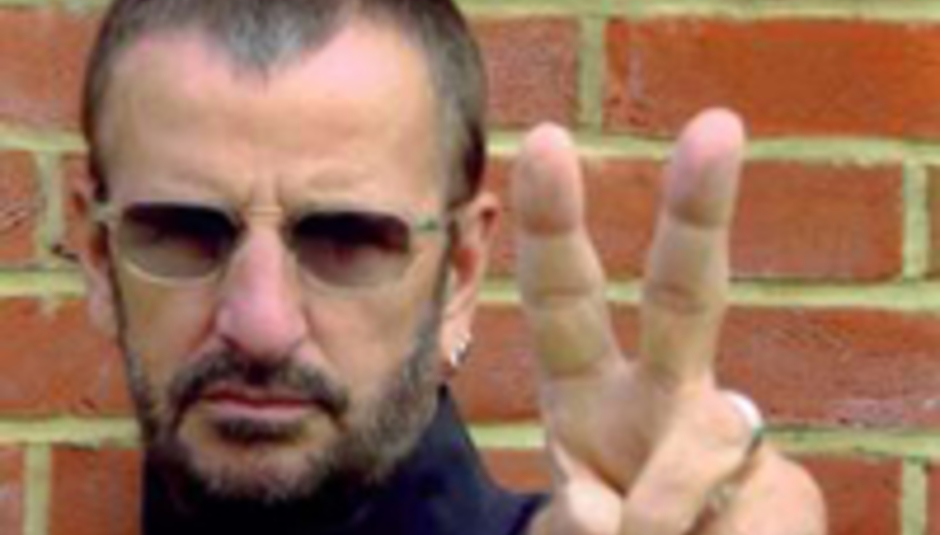 Sorry, Borrell, you’ve been topped – or rather ex-Beatle Ringo Starr has, by green-fingered vandals.

The drummer, you may recall, had the temerity to suggest on the Jonathan Ross show back in January that he missed nothing about the home city he’d serenaded at the ‘European Capital of Culture’ launch just days previously.

That’s the most obvious lead being touted after a topiary of the drummer was found sans bonce this morning, though there remains the possibility that the ‘beheading’ has more to do with Starr's vastly overreaching sense of his own importance just ‘cause the media can’t speak to the two dead ones any more and McCartney, well, he’s harder to get at.

That and the fact he wears sunglasses indoors.

On the other hand, we’re keen to dismiss a city whose collective conscience seems to mirror that of a weeping, unhinged mob boss recklessly perceiving everything as a slight against “the family”. Still, that's pretty magnificent and sheer weight of numbers means we come down on the side of the city – the sculpture took 18-months to cultivate and had only been on show at Liverpool’s South Parkway for a fortnight. Fast work.