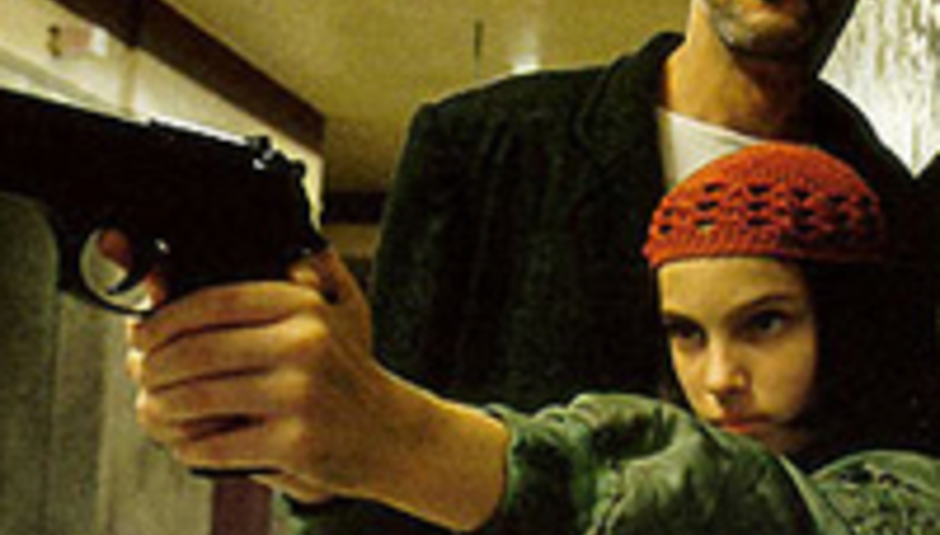 After Devendra Banhart earned himself a reprieve from the DrownedinSound readers – you overturned our original 2-1 vote to 3-4 in favour of Banhart being ‘the real deal’ rather than a ‘wacky chancer’ – Devendra has gone on to mimic your charitable behaviour.

First, he helped Mountain Party with this Madonna covers record to raise some money for ill Malawian children and then he dug in for Natalie Portman on her Big Change: Songs for FINCA iTunes mixtape.

Now, Portman has returned the favour to complete the circle of good will – she stars in Bahart’s new video for ‘Carmensita’, reports MTV.com. The footage was shot at the folk artist’s “crazy canyon home in LA” apparently.