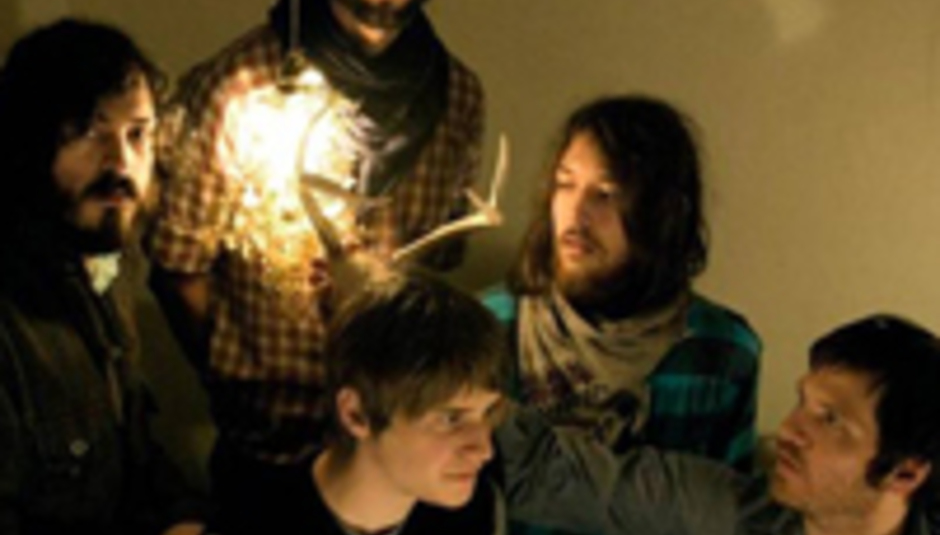 With rear ends firmly plonked on the hype machine’s ferris wheel after this glowing Pitchfork review, Seattle’s Fleet Foxes have moved quickly to the stage where they announce their debut album.

Arriving, inevitably, through Sub Pop in the US, the self-titled effort will be handled by Bella Union in the UK, where it will be released on the 2nd of June.