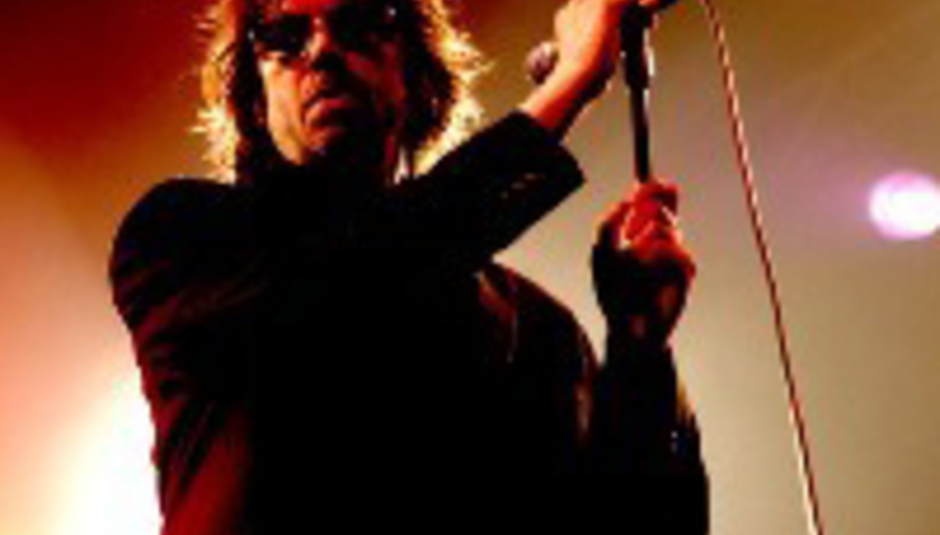 Echo and the Bunnymen will celebrate their 30th anniversary with a huge hometown show next winter.

The band will be onstage at the Echo Arena in Liverpool on the 27th of November to perform 1984 album Ocean Rain in its entirety, along with other tracks old and new.

They will be accompanied by an orchestra.

“Because of the overwhelming response to our Royal Albert Hall ‘Ocean Rain’ show in September – which is sold out – I decided that we should take it around the world - New York, Los Angeles, Sao Paulo, Moscow amongst other cities.

“Obviously, my home city, the place I love and live in had to be there.”

Sanctimonious bluster that leads DrownedinSound to believe the event will be commandeered by someone on the European City of Culture board. Tickets go on sale this Friday, the 4th of April at 9am.