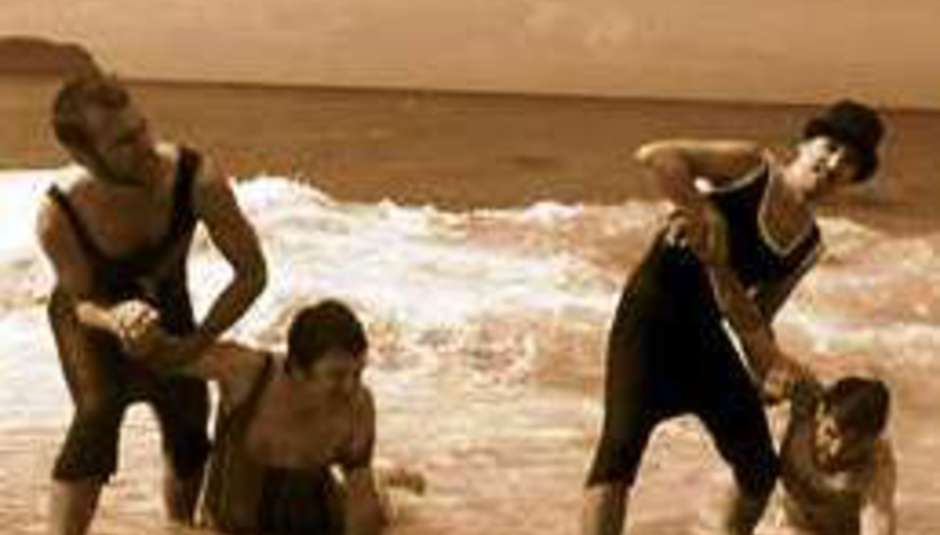 mobileAct Unsigned (link) winners Envy & Other Sins have spoken to DiS about how they’ve found their post-success fortunes, or misfortunes, with major label A&M/Universal on board and their debut album, We Leave At Dawn, released today.

Says keyboard player and vocalist Jarvey Moss: “We won [the show], and that was very surprising, but since then it’s been really interesting. We’re pretty cynical anyway, and pretty much all of our cynicism has been rewarded with reality that matches it.

“We’d never seen Simon Gavin, our A&R man who was on the show, without cameras being there, and still haven’t. We’ve made an album, but they (the label) didn’t know what songs were going on it. In a way that’s a good thing – we were left to ourselves, despite being on a major label. We thought there would be interference, but they didn’t bother us at all. In a way that was really good, but there were intonations from that – perhaps we should be worrying about things.

Jim Macaulay (drums): “The way they’ve scheduled the release, despite the fact we were on schedule for everything, we’ve missed the press deadlines.”

Jarvey: “We’re being crucified for being on the show, and now we’re not able to get the press that might salvage that. This sort of thing is going to happen more. You have to bend over and take it, you don’t have a choice. I see loads of stuff on DrownedinSound saying ‘Stick it to the man’, but you just can’t…”

DiSsers can make up their own mind on the band’s debut LP by skedaddling down to their nearest chain store and making good with the readies. Look out for a review of We Leave At Dawn and the full interview with Jarvey and Jim later this week; more information available at MySpace, HERE.