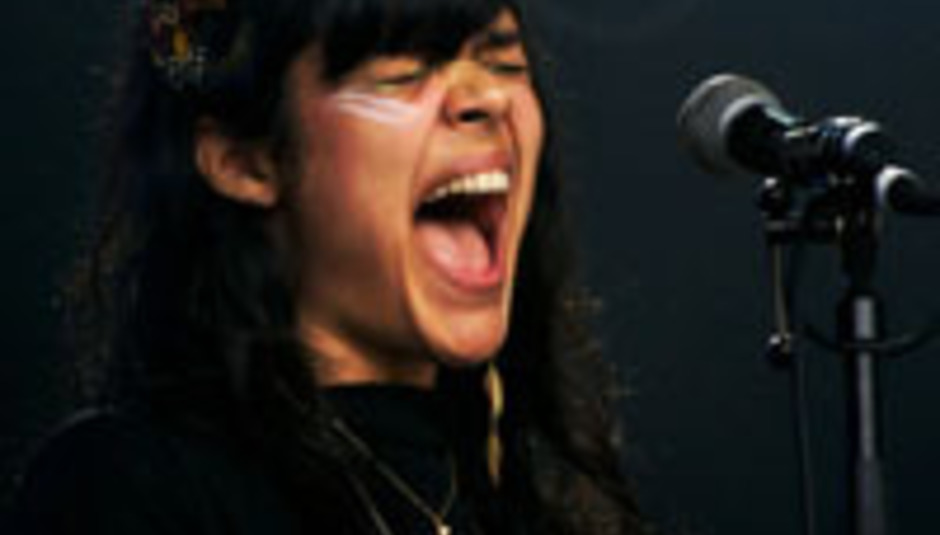 Anyone crossing fingers for Liars may as well give-up and get the colour back in their digits: as it’s Natasha Khan and Bat for Lashes who've been confirmed as tour support to Radiohead on their forthcoming tours of Europe and the UK.

The DrownedinSound-released, Mercury-nominated artist will join the band on their jaunt round the continent and our small isle this summer – full dates below:

Radiohead frontman Thom Yorke has previously waxed over Bat For Lashes, telling Pitchfork RE: ‘Horse and I’ last year: “I love the harpsichord and the sexual ghost voices and bowed saws.This song seems to come from the world of Grimm's fairytales.”