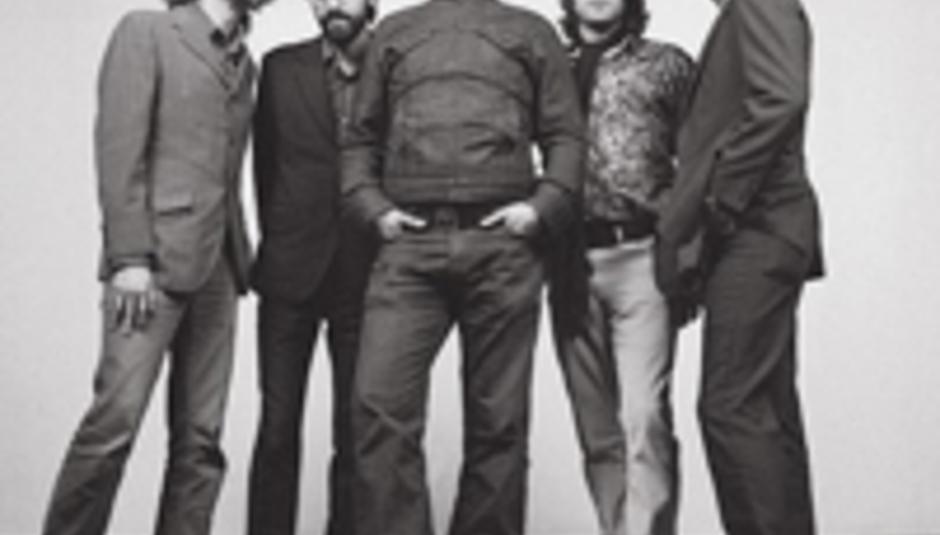 The Dilettantes to play a free London show, plus a tour

The Californian band are over here to stir British interest in their album 101 Tambourines, and play a few select dates – including Sheffield’s Dream Machine Festival - once their London duties have been done tomorrow. The brief tour then wraps up back in the capital at the Psychodahlia Club. LA’s Sky Parade also join in the tour frolics on all dates.