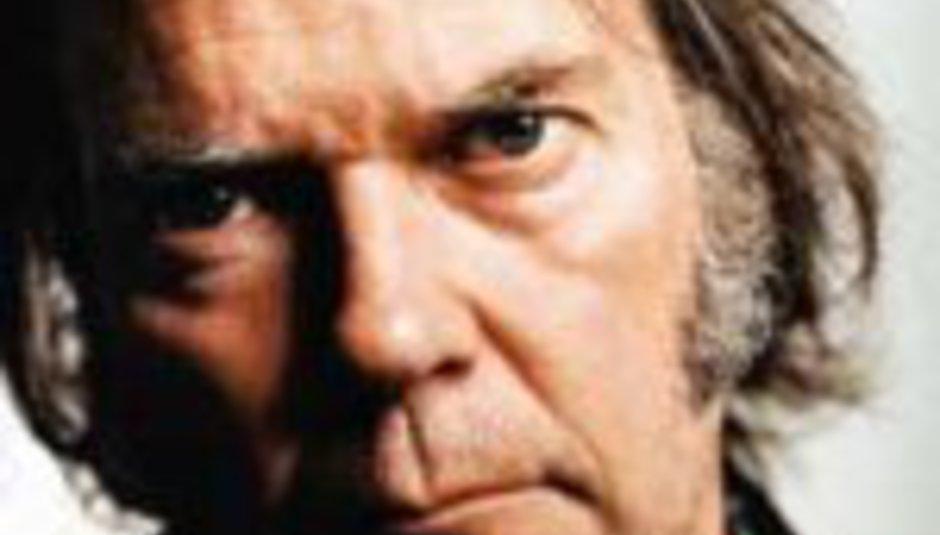 Further news arrives of Neil Young’s recently-announced UK festival show this summer. His appearance at the event, branded A Day at the Hop Farm will see the sexagenarian perform at a so-called ‘back to basics’ event – free of registration and VIP areas. Hippy values rule, dude.

Taking place on 6th July at the Hop Farm at the in Paddock Wood, Tonbridge, the show has been organized by former Mean Fiddler supremo Vince Power. The live music don sold his controlling stake in Mean Fiddler – responsible for Reading / Leeds festivals among others – a few years ago and up to now has been bound by a non-competing clause as a result of the sale.

He’s back now, so expect a further rut of festivals and day events throughout the summer. Yay.

Tickets for the Neil Young-headlined event are on sale now.