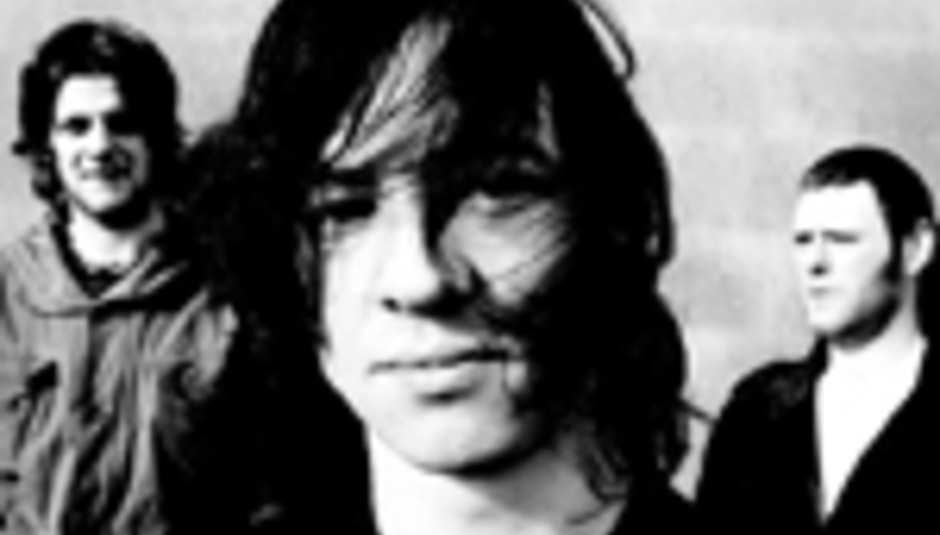 by Dom Gourlay March 19th, 2008
Irish three-piece Fighting With Wire follow their recent album Man vs Monster (review) with a new single on Monday 5th May. Taken from the aforementioned album, 'Everyone Needs A Nemesis' will be released as a limited edition 7" single with the added bonus that the band are encouraging fans to send in a picture of their choice to be used as the artwork for their very own copy of the release.

In the meantime, the band will be playing some dates with Get Cape. Wear Cape.Fly in April before embarking on their own headline tour throughout May. Those dates in full are...

For more information on Fighting With Wire visit their MySpace.