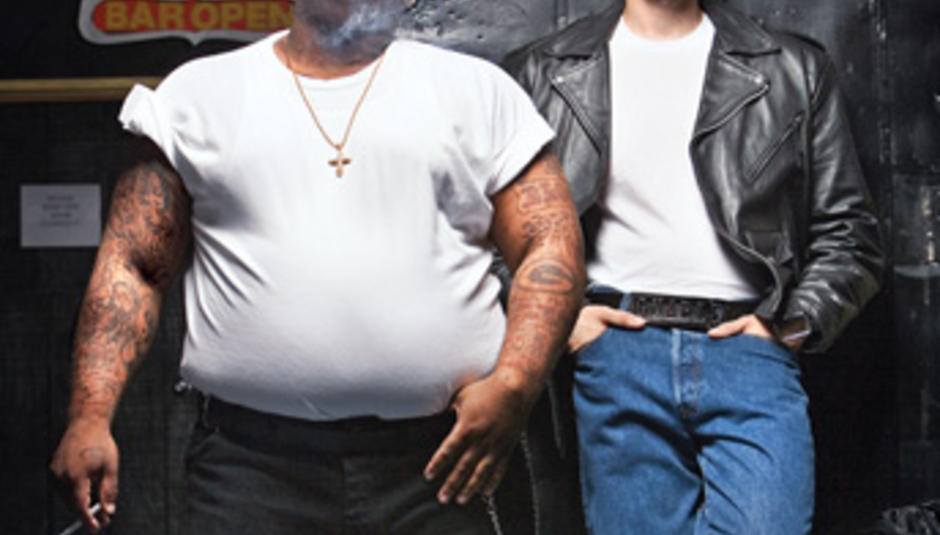 Gnarls Barkley’s new album has been dragged forward a few weeks after some blighter leaked the thing online.

The Odd Couple was due to arrive through Downtown/Universal on the 8th of April, but you can get it online now or at shops later this week after label bosses got wind of digital treachery.

The band chose not to focus on the leak, instead wheeling out a spokesperson to explain that Cee-Lo Green and Danger Mouse "felt the timing was right to just go for it – with the shifting seasons, furtive romantic entanglements and fierce college basketball rivalries, the latter half of March can be confusing.

“People need to be soothed and inspired now."

Have you heard the record? Have you been soothed and inspired? The facility to DiScuss such things is below.