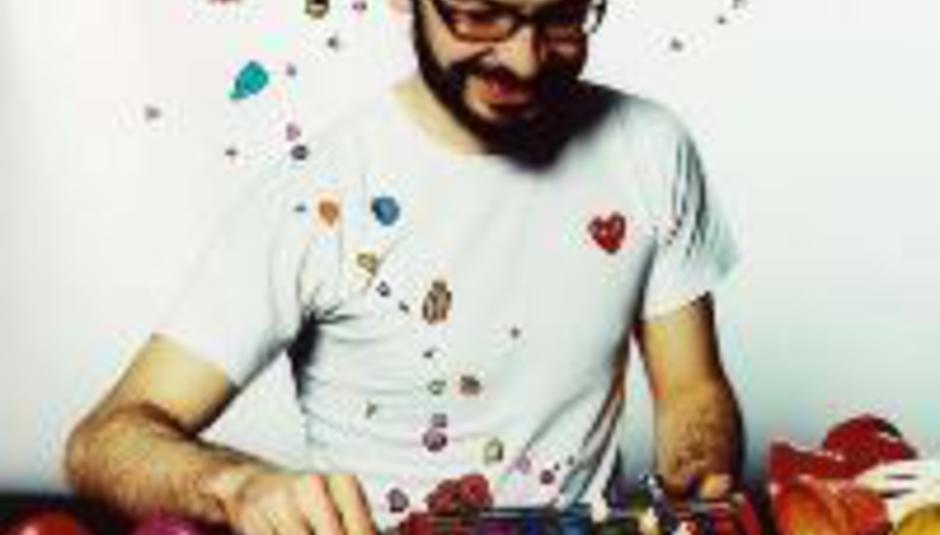 Following in the recently-laid footsteps of Cat Power and Scarlett Johansson, Adem will release an album of covers later this spring.

The solo artist has reinterpreted 12 tracks released during the ten years from 1991 to 2001; a period that inspired and informed the 30-year-old while he was growing up.

Takes will be released through Domino on the 12th of May. What’s on it? See below:

To celebrate the release of Takes Adem will be appearing alongside some special guests at the Union Chapel in London on the 25th of May. Tickets for what will be his first headline show for a while cost £11.50 and you can find them here.