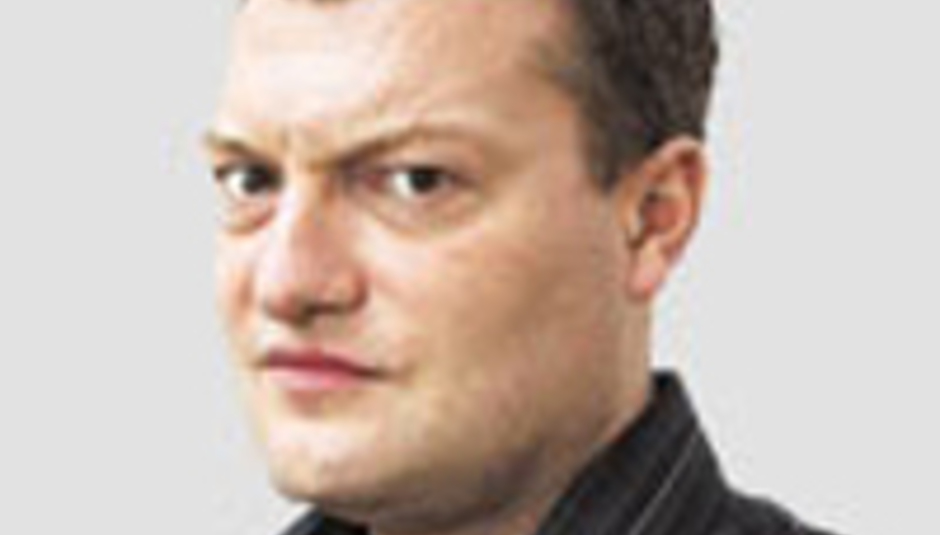 In the first of two special reports coming today from behind lines at the Daily Star, it’s being reported that the predatory glint in Courtney Love’s left eye has fallen and fixed on admirable cynic Charlie Brooker.

Love has chosen to “aim her amore” in the direction of 37-year-old Brooker after a string of failed flings with “rockers and comics”, among them, of course, former Nirvana man Kurt Cobain and Steve Coogan.

DrownedinSound does not wish to speculate on what Love’s ‘amore’ might be, simply because it’s liable to make us sick.

Vomit-splattered Mac in DiSopolis (screen wipe?), no word from Brooker as of yet, though he does, you'll have to admit, look rather perplexed.