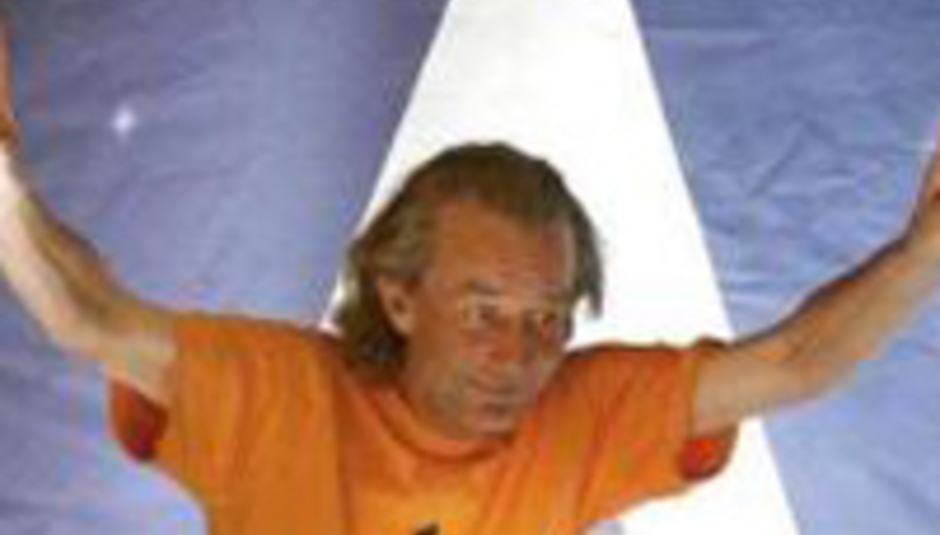 Ola Brunkert, a one-time session drummer with ABBA, was found dead outside his home in Majorca, Spain yesterday (16 Mar).

The 61-year-old’s death is being treated by police as an accident, reports the Telegraph – it’s thought cuts to Brunkert’s neck were sustained when his head hit a window, smashing the glass.

It’s believed that the former drummer, who contributed to every ABBA album, then sought to stem the bleeding from his wounds with a towel, before seeking help only to collapse in his garden.

A post-mortem is underway in an attempt to confirm this theory.

"He was a very creative musician who contributed a lot when we toured together and worked in the studio."

The other male member of the Swedish quartet was also sympathetic, Benny Anderson describing Brunkert’s death as “tragic”.

As well as appearing on every ABBA record, the drummer toured with the band a number of times in the late ‘70s and early ‘80s.