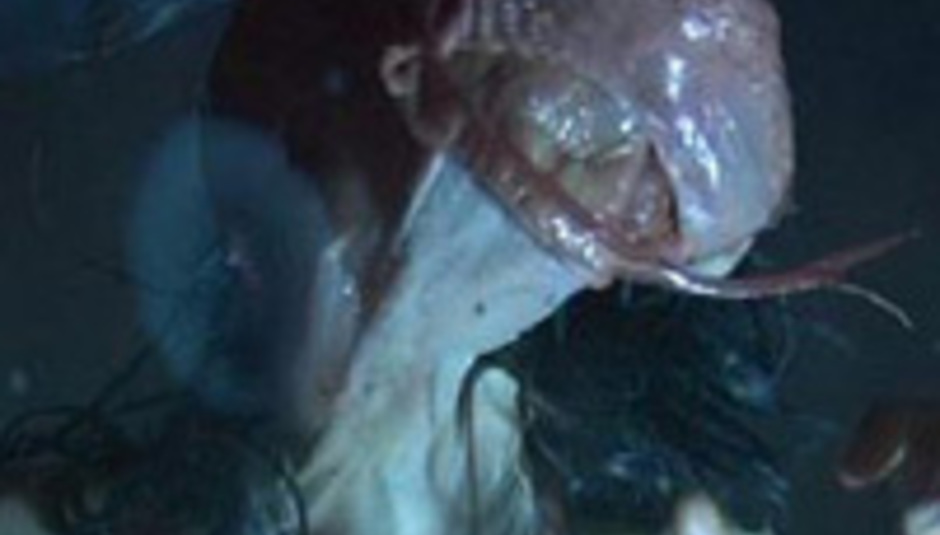 An interesting twist. The Horrors have recruited video director Chris Cunningham to produce their second album.

Cunningham’s notoriety stems from unsettling promos shot for Aphex Twin and Bjork, amongst others. He’s also worked with The Horrors previously and now the band have shown their art-school roots by roping in the ‘Sheena is a Parasite’ director on production duties – his debut at the desk.

Concept is the key, it seems, and a shared loved of bruised, fucked-up music is so far reaping rewards.

"He hasn’t done music production before but I think it'll be really special. The results so far are really encouraging,” frontman Faris Rotter said of Cunningham.

"The ideas that he has are really cinematic and there aren't really that many contemporary producers who have that kind of vision of their own and put that kind of stamp on something and I think he could be one of those."

Rotter is excited by the blank slate Cunningham brings – rejecting Xfm’s suggestion that this may be a disadvantage to the band who’ve recently been dropped by Loog.

"But that's what so brilliant about it - he won't approach things in the way that so many people will. He's really into the music we like: y'know - My Bloody Valentine, Dead Can Dance and Squarepusher and I think he's gonna bring something to the new album that no one else will."

Whatever your opinion on The Horrors, the results of the collaboration should at the least be interesting.