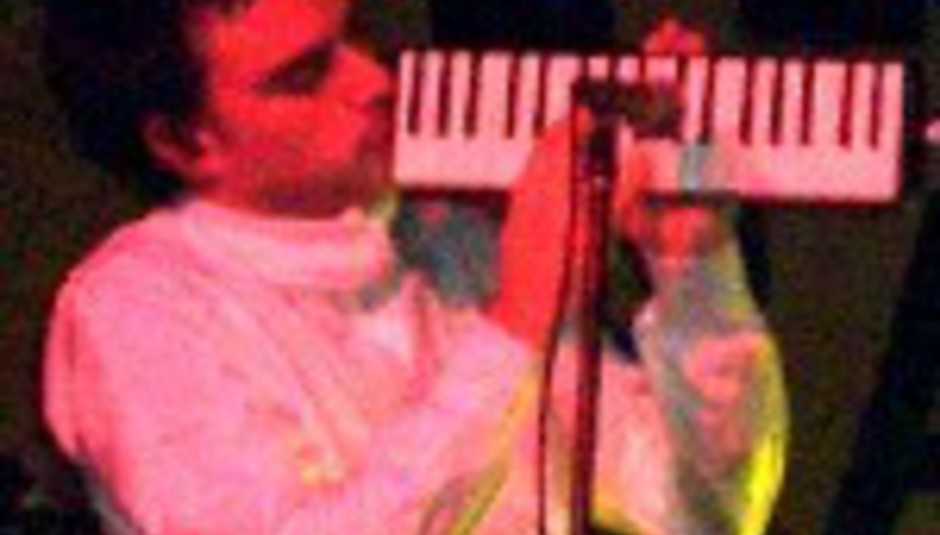 Hard-Fi: biting back at the backlash

Sensing a backlash building against them, Hard-Fi have come out in defence of their music and their fans.

Speaking to the Daily Star after a surprise hometown show in the Staines branch of The Hobgoblin, singer Richard Archer laid into critics, implying that the band were resented because their proselytising didn’t conform to most people’s ideas of what a working class band should be.

“We had success because real people heard our music.

“Working-class musicians are supposed to be idiots who get drunk rather than people who have something to say,” continued the 30-year-old, whose hits include ‘Hard to Beat’, ‘Cash Machine’ and that one off the Carling advert.

“Sometimes it’s nice to have that to work against but what annoys me is when I think of our fans. You have to wonder what the people slating our record know about music when they’re essentially slagging off the fans of the band.”

The gig saw the band run through a selection of favourite covers, including The Jam’s ‘A Town Called Malice’. Their label is, drummer Steve Kemp assures us, “behind our music 100 per cent”.