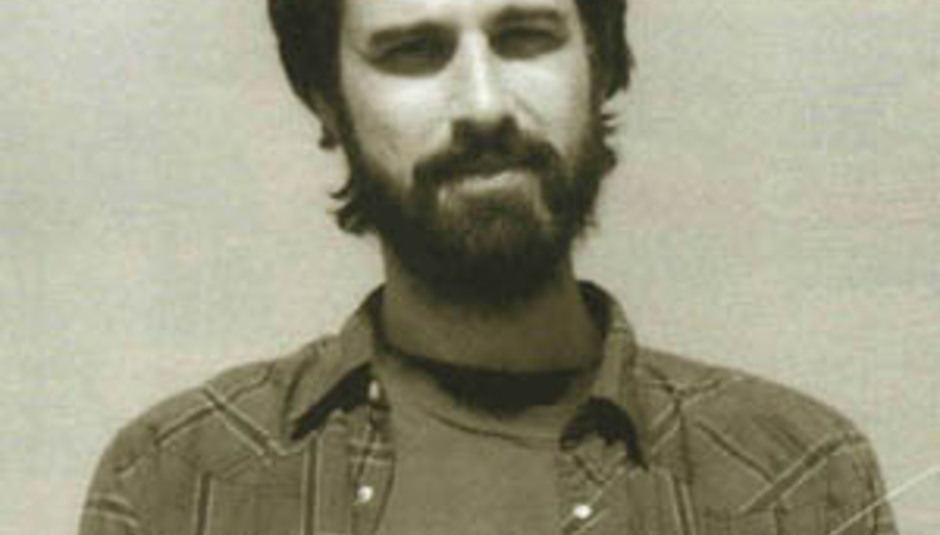 In advance of a new album, the Silver Jews will be touring the UK and Ireland in May. Lookout Mountain, Lookout Sea (reported on here) has been pencilled in for a US release in late June on Drag City, presumably near a similar UK date. The album will be the band's sixth and first since 2005's Tanglewood Numbers.

In the band's 20-year history, this tour will account for only their second gracing of these isles. Those dates then: