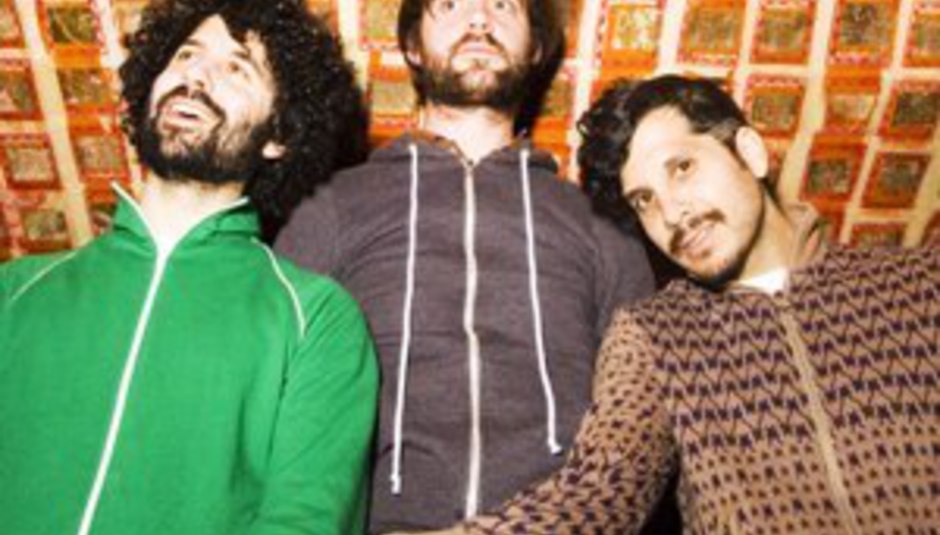 London-centric: this month at White Heat

There aren’t many club nights in London that can hold a torch to White Heat when it’s on form. Stuck away in the lowlight of Madame Jojo’s on Brewer Street, the self-proclaimed ‘heart of Soho’s darkness’ plays hostess to great acts pretty much every Tuesday. You should head down if you don’t already, is what we’re trying to say. The vodka is cheap.

If that’s not enough of a lure, Anticon’s Why? (pictured) will be in attendance on the 4th of June. Tickets are selling quick, apparently, so you may wish to seek a couple out.

Others scheduled for the months ahead include such DrownedinSound-rated acts as Telepathe, Wild Beasts, HEALTH and el Guincho, which is exciting. Click each act to see what we have to say about them, or else read what Matty and Olly at White Heat have to say on their plans for March below.

Guapo + Zu + Tim Holehouse + Skill Wizard DJs
Tuesday March 11th (tonight)
It's a bit of a different one at White Heat this week.
Zu are over from Italy (where they're currently touring with Mike Patton), Guapo share members with Miasma and the Carousel of Headless Horses who played for us on Halloween and Tim Holehouse is heading down from Glasgow. Expect doomy, psychedelic prog and a hint of folk.
Three amazing bands for you - check them out at the MySpace pages below.
Guapo
Zu
Tim Holehouse
Skill Wizard