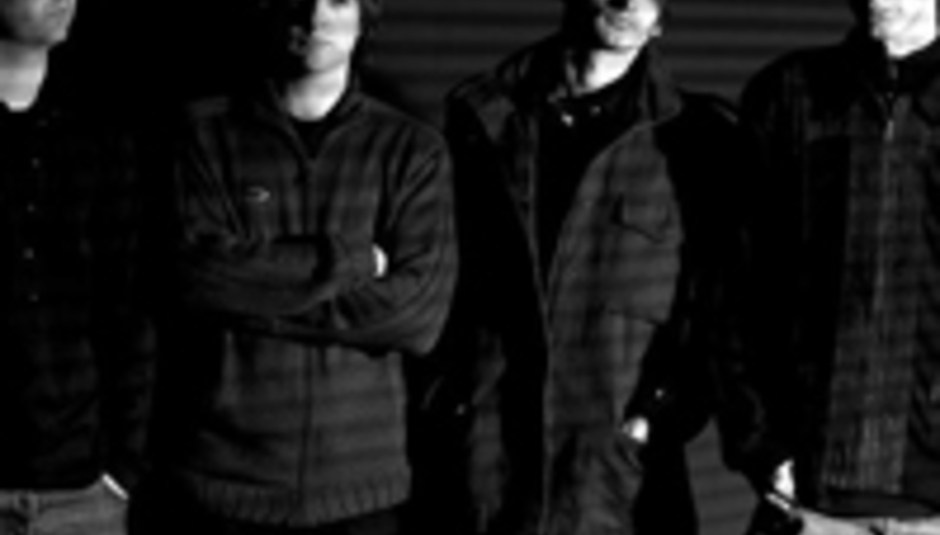 Music man ‘shitting himself’ ahead of new shows

The Music will continue their return to the live scene by moving their ‘Four Cities’ tour up to the next rung.

The band have been playing increasingly larger venues in London, Leeds, Manchester and Glasgow in a bid to get match fit for the size of crowd they were playing to around the time of their last album Welcome to the North’s release in 2004.

“The main idea was to give ourselves a chance, ‘cause getting back on stage again's been quite daunting,” frontman Robert Harvey told NME.com.

“Personally I’ve been shitting myself, ‘cause I’m a different person to what I was when we used to play, you know, I don’t do the same things, I look different.”

“I’m still buzzing now,” continued an increasingly anxious-sounding Harvey. “I’m pacing up and down the living room all the time. It were great.

“We haven’t toured like this for maybe three years – the last three years have been about getting confidence back and getting an album together that’s worth releasing. We’re back where we fucking belong.”

That album looks set to arrive in June.