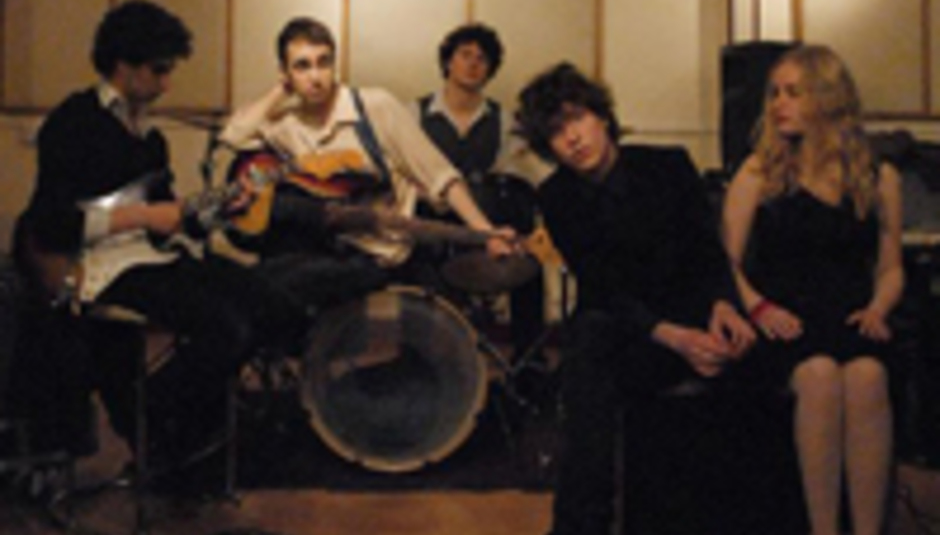 Cajun Dance Party will release a brace of studio albums this year.

The young London quintet are all still at school, but they aren’t letting that get in the way of raw, necessary creativity, first issuing The Colourful Life on the 28th of April before another full-length arrives in October. Both come courtesy of XL.

A single, ‘The Race’, will precede the first album on the 21st of April. Here’s a tracklisting:

‘Colourful Life’
‘The Race’
‘Time Falls’
‘The Next Untouchable’
‘No Joanna’
‘Amylase’
‘The Firework’
‘Buttercups’
‘The Hill, The View & The Lights’

Daniel Blumberg, Cajun Dance Party’s frontman, has waxed out an explanation for his band’s grand plan.

"We’re very proud of our debut album,” Blumberg begins. “It’s taken a long time but now it’s done, we just want people to hear these songs as soon as possible. We will only ever release music we’re fiercely proud of but we do not want it to grow stagnant to ourselves.

“The recording sessions went really well and we’ve got a whole batch of new songs which we want to start playing and recording too - the thought of waiting till we’ve finished school to get this debut out would have stalled the creative process. That’s the last thing we want to do."