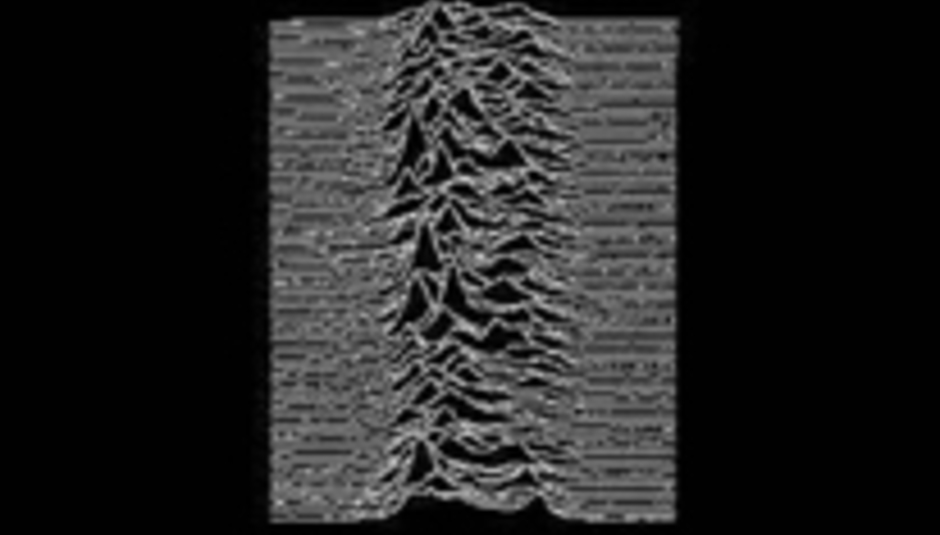 Revealed: 'the most iconic album covers of all time'

It's official - the cover of Joy Division’s Unknown Pleasures has been voted the most iconic album cover of all time.

The poll was hosted over at MusicMagpie.co.uk, whose readers chose the album art above others from The Stone Roses and The Beatles.

The cover, pictured above, was created by Peter Saville in 1979 after guitarist Bernard Sumner found the original image in an astronomy encyclopedia. It represents, apparently, 100 pulses from the remnant of a collapsed star.

Reckon they got it right? If not, how wrong were they on a scale of 1-10? DiScuss.