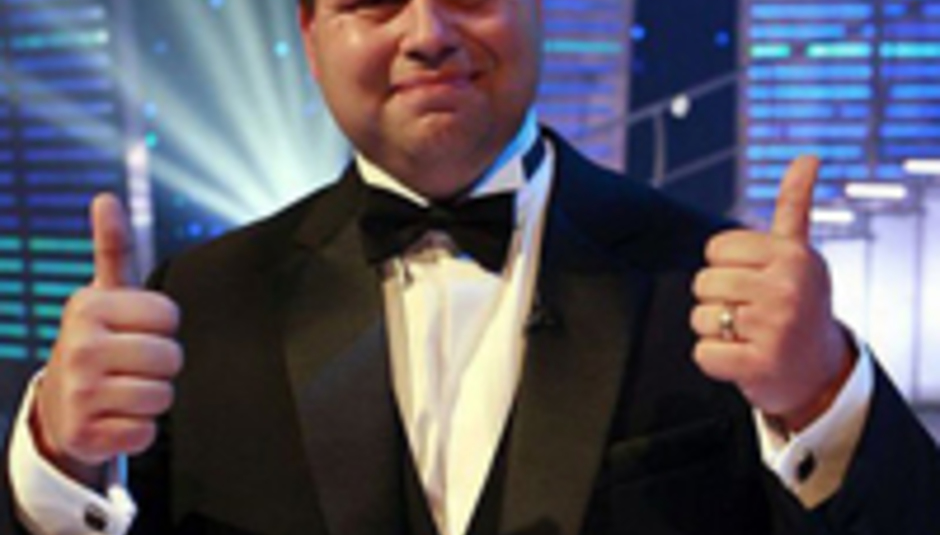 To break us in gently on the dawning of a new news day comes word that Paul Potts, the phone salesman-cum-multi-million selling opera tenor from TV’s Britain’s Got Talent, is to have his life story turned into a Hollywood film.

Simon Cowell used YouTube videos to pitch the idea to the execs at Paramount Pictures, who presumably saw the dollar signs flashing when their eyes moved from the dentally disappointing singer to the 21,963,971 views the following video has attracted.

"Most of these calls result in absolutely nothing,” Cowell told Variety Magazine of his pitch, “but this company got that it's another Billy Elliot, a story anyone in the world can understand. I'll never forget how much the room changed when he began singing.

"Despite his success off the back of the show, the only difference I see in him is that he got his teeth fixed.”

That success? Three million record sales and label deals in 15 countries, apparently. Rumours suggest that Paramount have sounded out Billy Crystal for the role, though the Analyze This star is said to be perturbed by the amount of ‘bulking up’ he’d have to do – who would you cast?