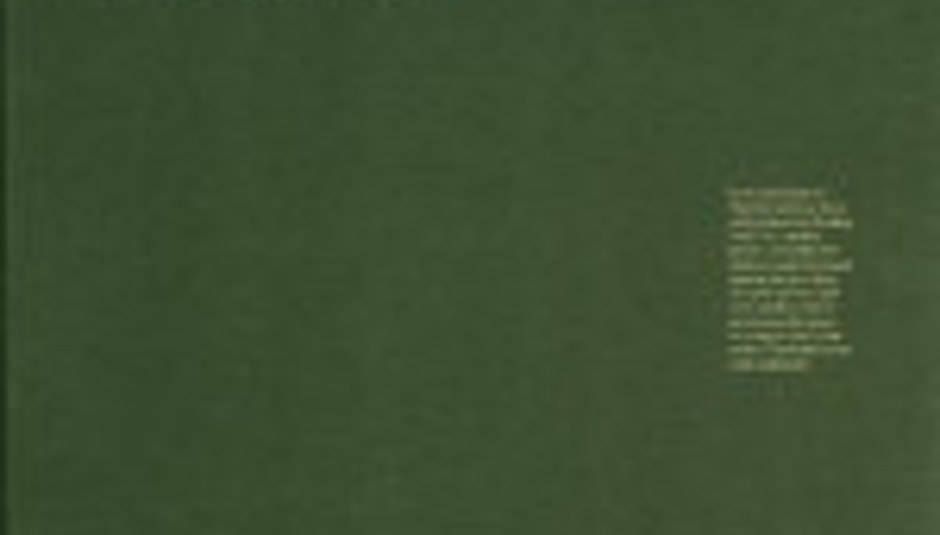 by Sean Adams January 29th, 2002
Just had a rather excited Cooper Temple Clause fan on the phone and it would seem, amongst the wooooops and yeeeeeaaaaahs that the band charted at number 15 in the first day of UK single chart sales yesterday with their double a-side rock-beast 'Film Maker / Been Training Dogs' single. How brillant would it be if the band, as a british left-field rock band, were to wriggle their way into the top10? No-one would expect it. It would be a stab at pop-world, wouldn't it? Yeah, I know Marilyn Manson and Papa Parkzit can all do it but when was the last time a band without the American millions to mould and play the media or years and years of releasing albums did it? We had an article aaaaages ago about this, have a read here and play your part if you havent already done so.

You can catch The Cooper Temple Clause on the road with Biffy Clyro(anyone seen the small print on their tour ad? huzzah!) or Easworld in support from Newcastle onwards.