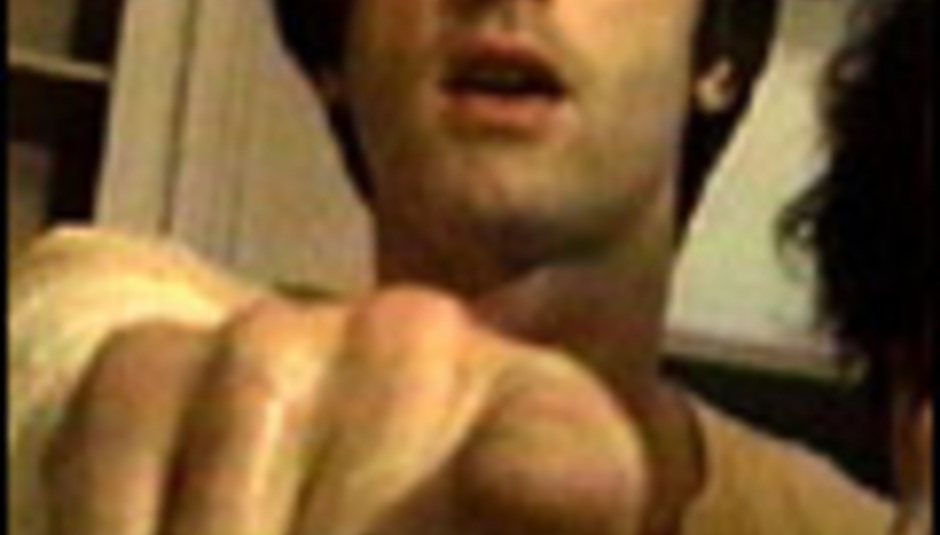 Legendary Californian experimentalists The Brian Jonestown Massacre - now essentially Anton Newcombe (pictured) and a host of floating members both past and present - return on March 31 with their thirteenth album, My Bloody Underground.

Recorded in Liverpool and Reykjavik between August and October of last year, it also features contributions on two tracks by ex-Ride singer/guitarist Mark Gardener.

'Bring Me The Head of Paul McCartney On Heather Mills' Wooden Peg (Dropping Bombs On The White House)'
'Infinite Wisdom Tooth' / 'My Last Night In Bed With You'
'Who Fucking Pissed In My Well?'
'We Are The Niggers Of The World'
'Who Cares Why'
'Yeah - Yeah'
'Golden - Frost'
'Just Like Kicking Jesus'
'Ljosmyndir'
'Automatic Faggot For The People'
'Darkwave Driver'/'Big Drill Car'
'Monkey Powder'
'Black Hole Symphony'

DiS managed to grab a few words with Anton earlier today, where the man himself revealed: "I was deconstructing and detuning guitars in 1978 aged 11 way before Thurston Moore had picked one up and Kevin Shields was learning how to play Cramps records." He also seemed quite proud of the fact that since giving away all of his music for free via the internet, and how he can "fill any venue anywhere in the world as I have 90 million users e-mail addresses - something no one else even Dylan or U2 could achieve."

Sadly, when DiS went on to ask him whether he regretted never signing a major record deal as 90 million album sales would make him some serious money, he hung up amidst a stream of expletives. Blast. Which wasn't one of them.

Read the full interview on DiS in March.