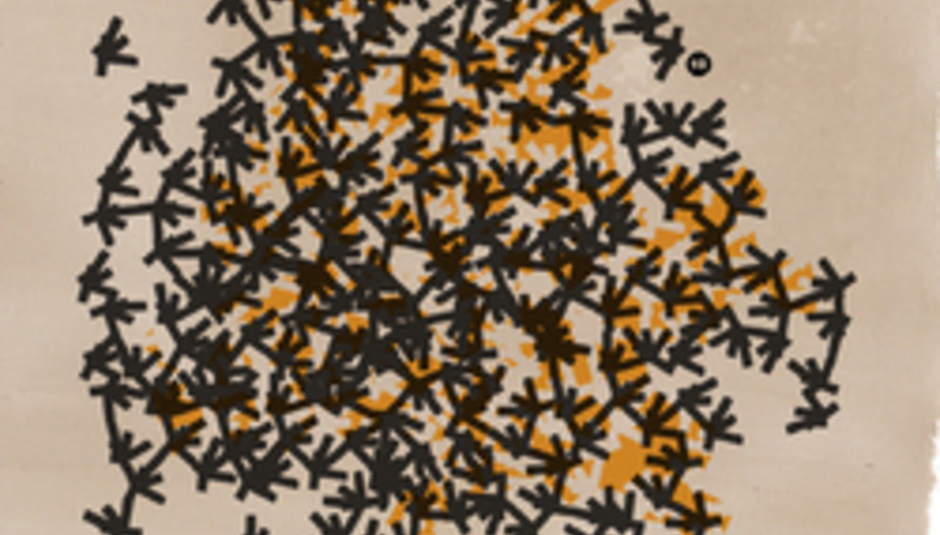 DiS is pleased to confirm our partnership with this year’s Truck Festival, and details of a special launch event in London.

The festival – now in its eleventh year – will take place on July 19-20 in Oxfordshire; more details will be emerging over the coming weeks, via both this site and the festival’s own official site here.

A special launch event – invitation only – takes place at Hackney City Farm in London on March 4, from 4pm ‘til 8pm. The event features a live set from Danny & The Champions Of The World, whose self-titled album is released via Loose in April (and very good it is too – check their MySpace here), and DJ sets from DiS and fellow festival partners Plan B. That’ll be me and Everett, then.

DiS has FIVE PAIRS of tickets to this special launch party, where guests will get to sample a little free booze while swaying to Danny and company’s sweet folk melodies, and here’s how you can win ‘em… Short of saying ‘Roald Dahl’, who’s your greatest literary hero?

Simply comment below, stating your author of choice, and DiS will get in touch with you by Friday February 29 if you’re a winner.