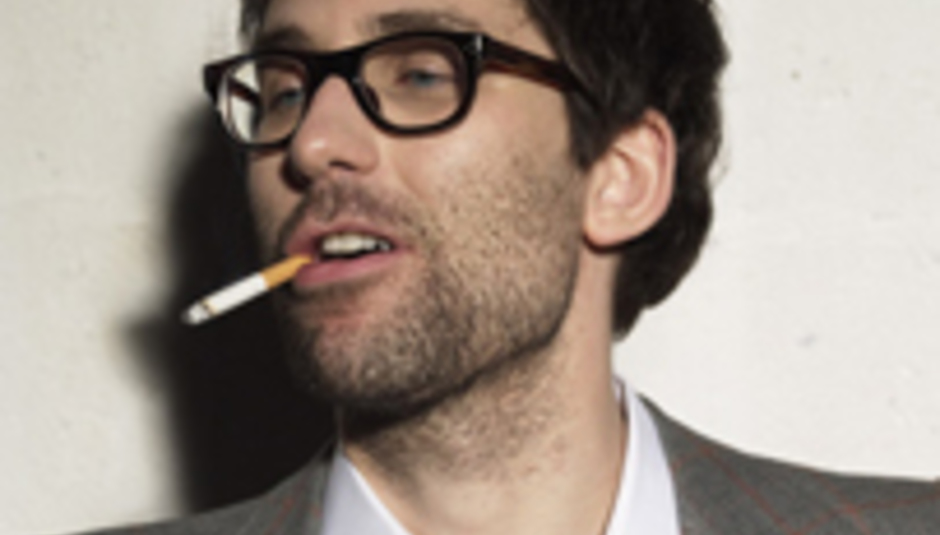 Jim, the new album from Jamie Lidell, will be released on the 28th of April through Warp.

To this end he will, of course, be playing a few shows across the UK – those you’ll find below:

April seems a long way off though, and we imagine you’d rather hear those new tracks sooner rather than later. A competition is called for…

To win one of five pairs of guestlist places to an album showcase at a secret London venue on the 10th of March, answer the question below:

What was the name of Jamie’s last album?

Yes, anyone with two fingers could answer that, but to enter you have to be over 18 and be available to travel to central London on the evening of the 10th of March. Send an email titled ‘Showcase’ to jamielidell@warprecords.com by next Monday, (25 Feb), with your name, address and mobile number. See where this is going, Lidell fans?

Anyone that enters will be added to ‘the list’ to receive exclusive news and info on Mr Lidell. It’s probably worth it though, enit. Money can’t buy, and all that. Winners will be contacted with further details.