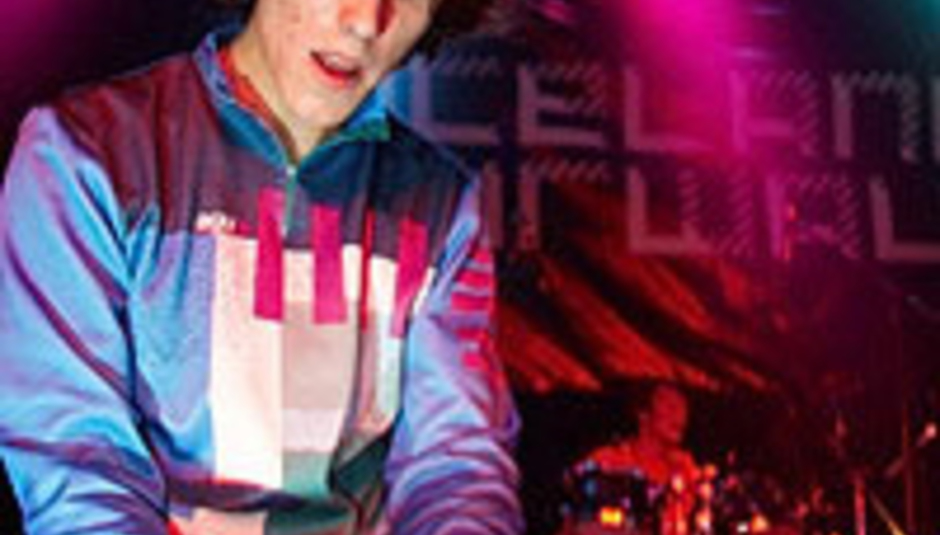 18 months into their quest to fill young ears with quality sound, Moshi Moshi have decided to take a quick glance back over the output of their Singles Club and compile it all in a new compilation.

Moshi Moshi label bosses and founders Michael McClatchey and Stephen Bass explained the motivation behind the Singles Club and the resulting comp what we’re talking about:

“When we started Moshi Moshi Records in 1998 it was a singles label... as Moshi grew and we got the opportunity to put out albums, the one-off single releases fell by the wayside. Until in a fit of nostalgia we decided to revive our relationship with the one-night-stand of record deals and start a separate singles label to run alongside Moshi Moshi Records.

“We set two rules,” the pair continue: “the bands would come up with their own artwork, but were only allowed to use one colour, and that the pressing would be limited to no more than 1,000 copies.

“This is a collection of all the A sides from the first 14 releases covering the first 18 months of the club.”

Moshi Moshi Singles: 2006-2008 will be released on the 7th of April. Look out for a Moshi Moshi label profile to run on Drowned in Sound in the near future.