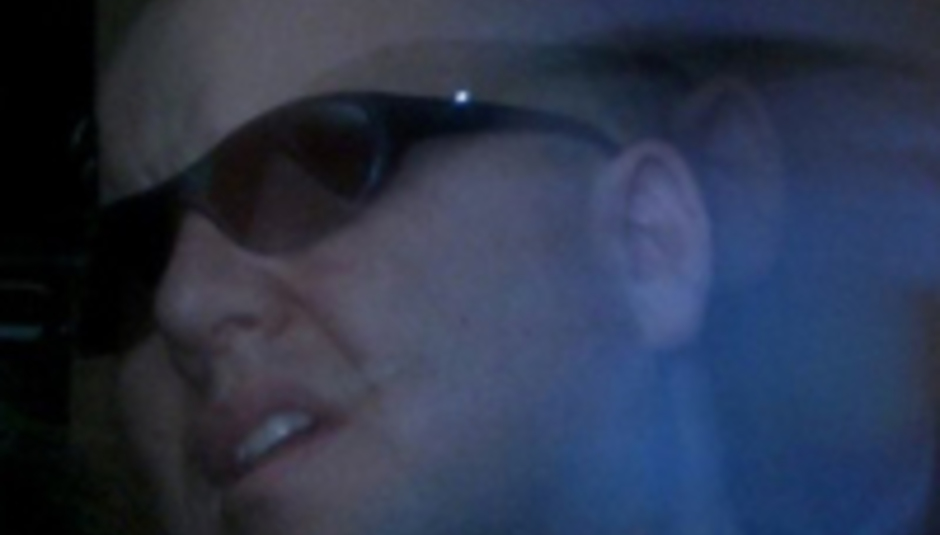 As you may already know, Pixies hero Black Francis played a low-key solo set in London this evening in preparation for an appearance at Koko in Camden.

The howler's taken to playing 'pre-core' shows rather than encores in a self-proclaimed bid to shift more tickets.

Relocated from Waxy O’Connors on Rupert Street to the Social on Little Portland Street, Francis drew admiring glances from around 100 or so privileged onlookers, including Orlando Weeks and Felix White of the Maccabees who described the performance – quite rightly – as “amazing”.

Chris Morris and Kasabian’s Tom Meighan were also in the vicinity, as Francis played for around 35 minutes, running through a number of solo efforts from last year’s Bluefinger and a couple of tracks from its forthcoming follow-up Svn Fingers.

He made references to Irish mythological hero Cúchulainn (the apparent inspiration for Francis’s new release) as well as more frequent mentions of previous muse Herman Brood, the Dutch artist and musician who committed suicide on the 11th of July 2001 by leaping from the roof of Amsterdam's Hilton Hotel.

He also talked about the few Pixies tracks he played, saying of ‘Where is My Mind?’: “My old girlfriend stuck her head out from the bathroom where she was applying her make-up and said ‘that’s a good one, finish that one’, and she and I – she and I had a friendly divorce – we’re both still enjoying the fruits of that song. And then someone put it in another movie or whatever, so I’m thankful to my ex for encouraging me to finish the little ditty.

“I don’t know what it’s about really, apart from the second verse is about a frightnening experience I had with a small fish in the Bahamas.”

He then launched into the track, which you can see in our video below:

Pretty siqq, eh? Francis went on to talk sincerely on the time he encountered aliens as a child, his “possession” by the spirit of Herman Brood when writing Bluefinger and seemed to confide in the audience before penultimate song ‘That Burnt Out Rock n’ Roll’ that it’d be the song playing if he ever took his own life.

All in all, it was a cheery affair. See below, if you wish, for pictures and a tracklisting. ‘Seven Fingers’
‘Where is My Mind?’
‘She Took All the Money’
‘Motorway to Roswell’
‘Angels Come to Comfort You’
‘Lolita’
‘That Burnt Out Rock n’ Roll’
‘(Do What You Want) Gyaneshwar’

All camera work by Stacey Walton