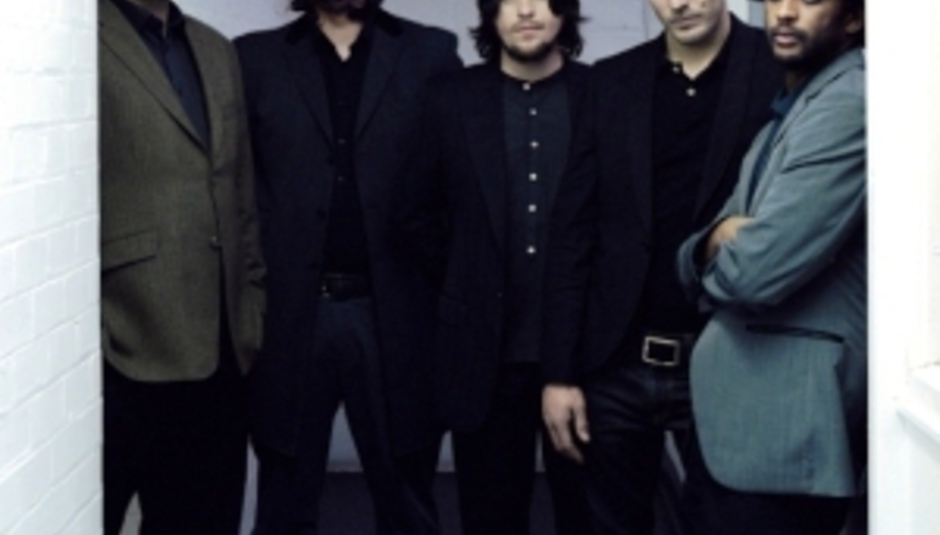 Elbow made their live return last night in front of a partisan crowd at London’s Porchester Hall. Referring to the austere surroundings, frontman Guy Garvey explained to the crowd that this was the “new improved, classy Elbow”.

Augmented by viola, cello and female backing singers, the five-piece played a fistful of songs from their new album The Seldom Seen Kid, released next month. Tracks played last night from the new LP included single ‘Grounds for Divorce’, ‘The Loneliness Of a Tower Crane Driver’ and ‘One Day Like This’, which already had the crowd singing its chorus at the frontman’s behest.

A typically ebullient Garvey was in good form, dedicating ‘Switching Off’ to the late actor Roy Scheider, commenting that the band had recently bought Jaws – Scheider’s most famous film role – for the tourbus DVD player.

In addition to new tracks, Elbow played a selection of older tracks and greatest hits including ‘Leaders of the Free World’, ‘Red’ and main set closer ‘Forget Myself’.

Just before the final now-traditional set closer, ‘Newborn’, Garvey answered a fan’s question and revealed that the band are to play this year’s Glastonbury, thanking the watching Emily Eavis.

The full setlist for the show was: