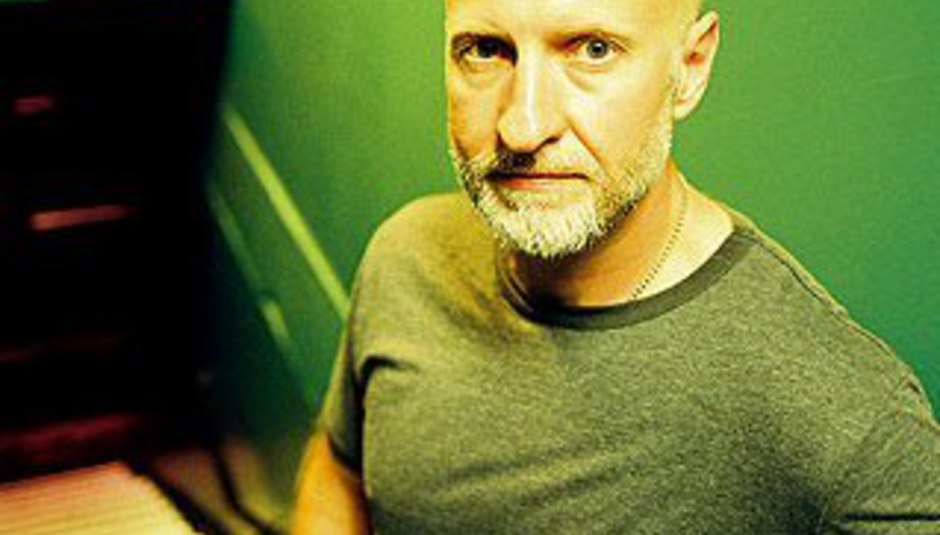 Mould recently played to a sold-out crowd in London, and he'll be hitting the following places in May with a full backing band: