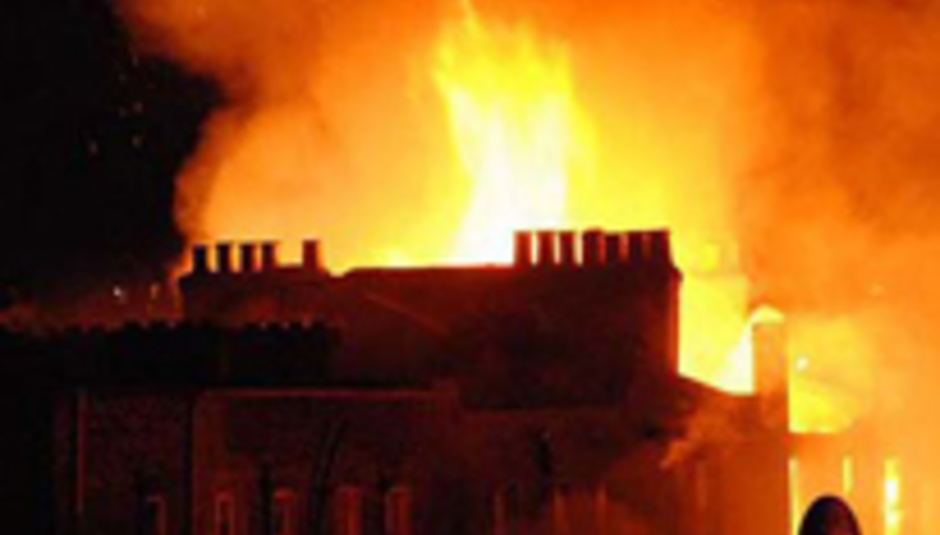 The organisers of Camden Crawl have moved to assure fans that this year’s event will go ahead despite the recent fire in the area.

The fire, which was positively _raging through Camden market and the surrounding area on Saturday night, caused millions of pounds’ worth of damage, as well as ruining the Hawley Arms, a famous haunt of Amy Winehouse and Razorlight and that.

The Crawl will battle on, however.

"Last Saturday's tragic incident has understandably had a deep impact on those who work, live and frequent the Camden area,” began the statement.

“We are especially saddened by the extent of the damage wreaked upon The Hawley Arms and the upset and disruption that is has caused to our friends there. Central to last year's event, The Hawley was due to host various live events and parties, but will now unfortunately not be included within the festivals.

“_No other venues have been affected by the fire and the Camden Crawl will go ahead as planned on 18th & 19th April.

“Camden's musical history and reputation for breeding new musical talent will continue to be celebrated as now more than ever and we are currently looking into ways that the festival will be able to help those affected by the fire."

Drowned in Sound will be at the Camden Crawl this year – keep an eye or two out for line-up announcements in the coming months.