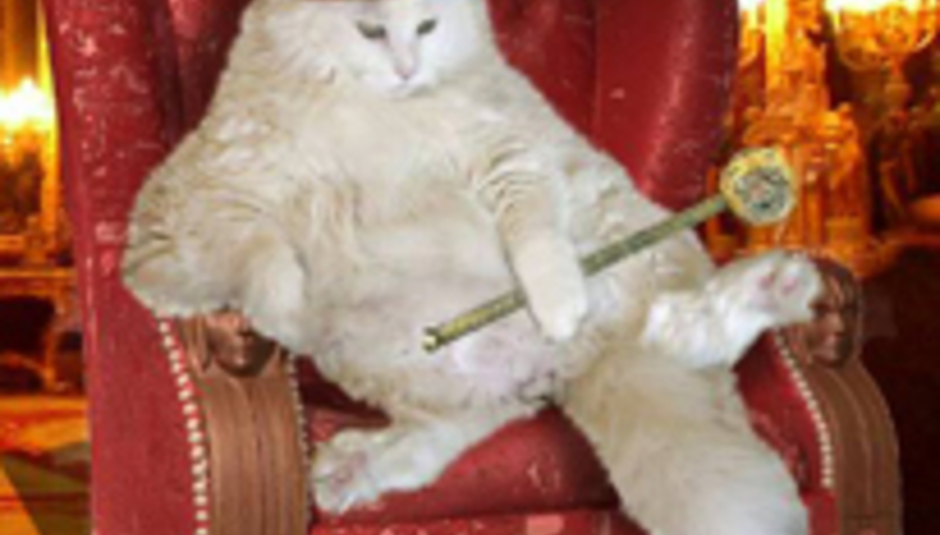 Government looking to ban illegal downloaders from the internet

The man is making plans to end you, geek thief, as the government considers proposals to stop illegal file sharers using the internet.

Though those proposals are for the moment only at the draft consultation stage, the Green Paper’s suggestions that internet service providers should monitor and punish those illegally downloading music and films online could have wide-reaching consequences on the surfing habits of millions of people.

The Times claims that the government state in the paper that they “will move to legislate to require internet service providers to take action on illegal file sharing."

Those caught in the act would be monitored under a ‘three strikes’ rule that would see them warned, first, via e-mail before suspension from and then termination of internet access came into force.

Broadband firms failing to enforce the rules could be prosecuted and the details of customers accused of illegal downloading supplied to the courts, the Times goes on to claim.

An estimated six million illegal downloaders will be buoyed, however, by comments from the Internet Service Providers Association, who cite data protection laws as a barrier to the proposals and assert that “ISPs are no more able to inspect and filter every single packet passing across their network than the Post Office is able to open every envelope."

"ISPs bear no liability for illegal file sharing as the content is not hosted on their servers," it continued.

DiScuss: will the Green Paper make it through parliament? And, if so, will it alter your downloading habits?