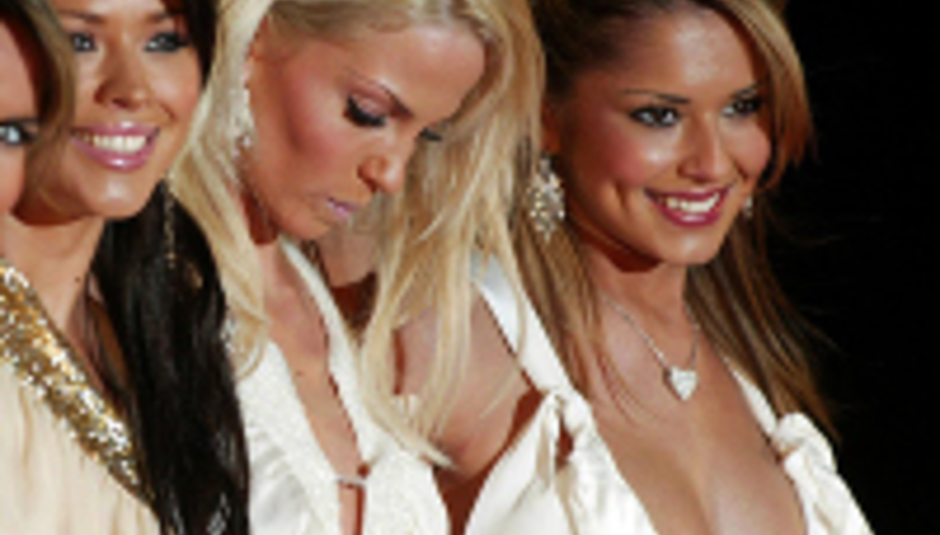 Girls Aloud have struck a blow at hipster heartlands with their dismissal of “Hoxton Heroes” in their new single.

The term, which as far as I know was first coined by Hadouken! in their pop smash ‘That Boy, That Girl’, is a derogatory reference to fickle minds in the east London goldfish bowl.

“Don’t kid yourself you’re an indie clone,” the girls sneer at one point, “we’ve seen it before, get a sound of your own.” Oh my. Catty.

Further complaints are registered, mostly at the lack of an ability to “write a tune we can hum” and putting an indie superiority complex down to the fact that “dad knew the Rolling Stones / you’ve got the Primrose set in your cell phone”.

Stirring stuff. The track – named, esoterically enough, ‘Hoxton Heroes’ – is the B-side to forthcoming A ‘Can’t Speak French’ which is out next month through Polydor. Hear a sample from it at MySpace.