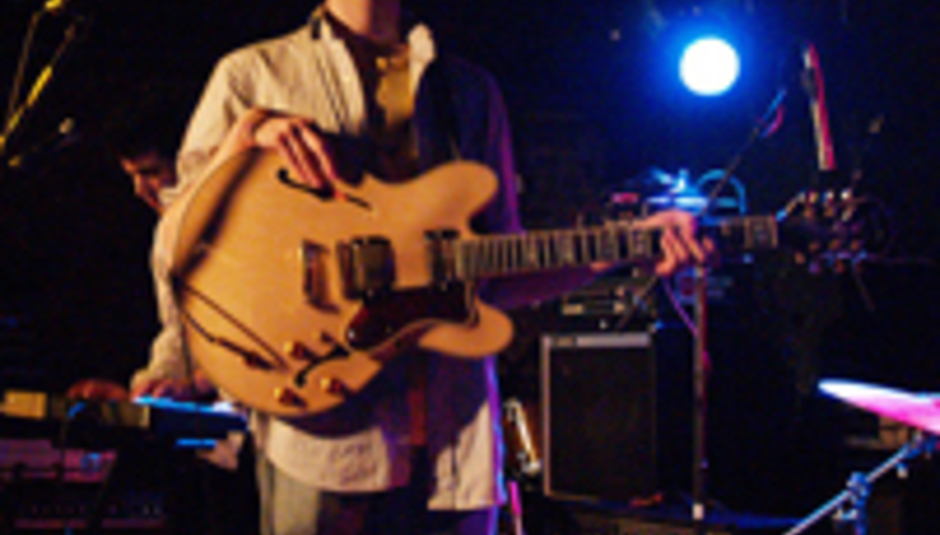 Contrary to reports elsewhere, the future of in-store shows at Rough Trade East has been assured today after the shop announced its schedule for February.

A notice has been posted at Rough Trade East’s website for the past couple of weeks announcing the suspension of further in-store performances after Radiohead’s planned gig was moved at the last minute due to police health and security fears.

However, a spokesman for Rough Trade said that reports of the cessation of in-stores were wide of the mark.

“They've just read our website and added 1 + 1 to get 3,” said the shop's press department.

“In fact, our in-stores will begin again soon, with Pete & The Pirates on February the 18th, Sebastian Tellier on the 20th and Vampire Weekend on the 29th.”

So, there you have it.