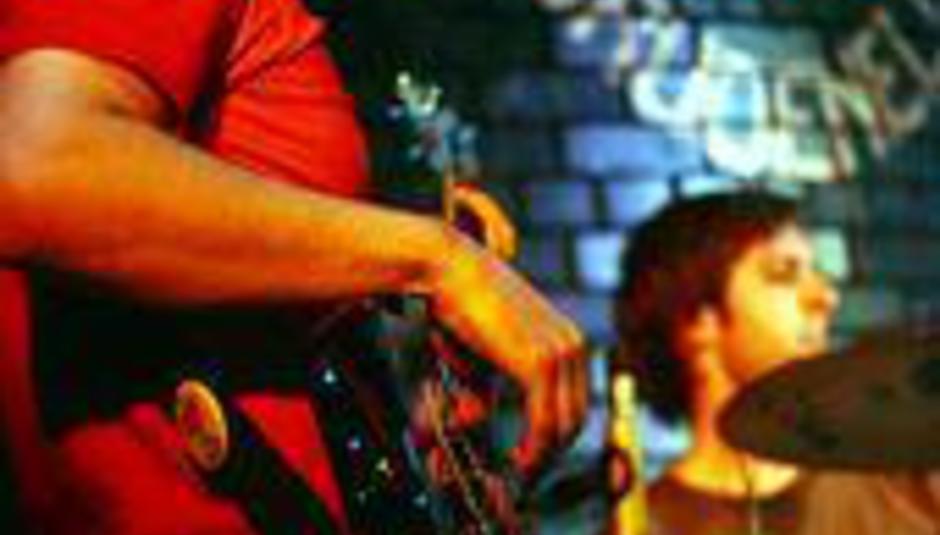 Leeds four-piece i concur (pictured) release their second single, a double-A entitled 'Lucky Jack’/‘Build Around Me' on Monday March 10. It will be available on both 7" vinyl and iTunes download via Brew Records.

To commemorate the fact that this is actually Brew Records’ first ever vinyl release, they will be holding a launch party in conjunction with Forest of Sound at the Brudenell Social Club in Leeds on the March 8. Joining i concur will be Her Name Is Calla, Wintermute and The Pattern Theory. You'll also be able to get the single on the night two days before its official release.

If you pre-order the single via the Brew Records MySpace you will also receive a free remix of 'Lucky Jack' by Bracken.

In the meantime, i concur embark on their biggest tour to date throughout March and April, with more dates set to be announced shortly. Confirmed dates thus far are as follows:


For information on i concur visit their MySpace.