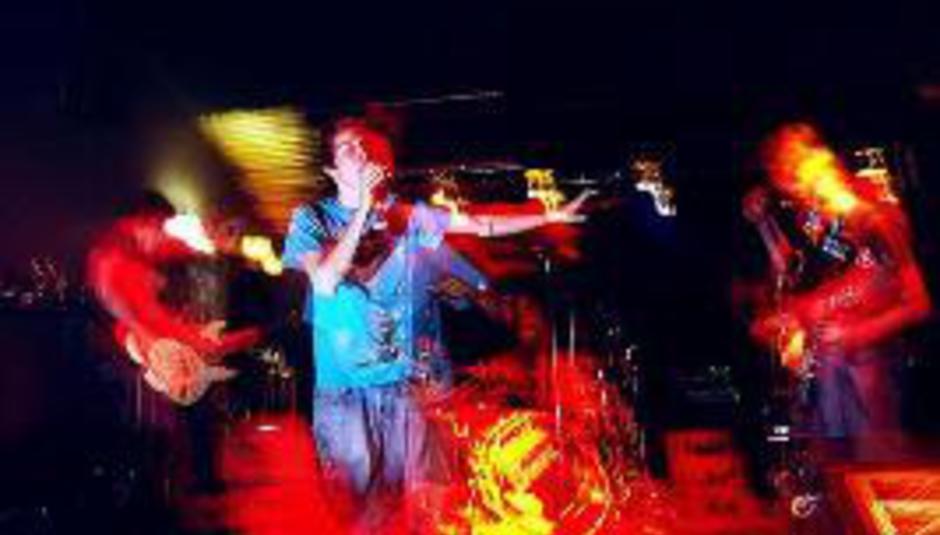 Leicestershire quintet Kyte will tour heavily in the next few months to support the release of their debut album.

The band’s self-titled debut arrives on the 18th February through KIDS Records, though if it was aware of the schedule that lay ahead I doubt it’d ever leave the womb.

Listen to Kyte, whose dreamy poptronica has received playful ruffles of the hair from the Guardian and NME, at MySpace.