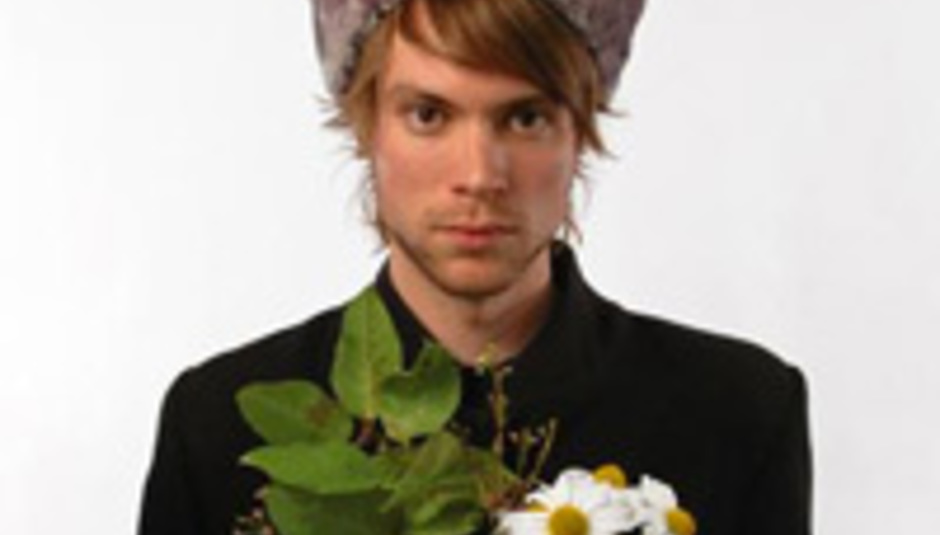 Why should you care about Alaska in Winter? The main thread of the press release seems to be thrusting towards his comradeship with Beirut’s Zach Condon and though this is all a bit more pedestrian we’ll let those comparisons pass, for now, to report on the Brandon Bethancourt-led troupe’s first ever shows in Europe.

Based in Albuquerque, Bethancourt’s first album featured the talents of not only Condon but Heather Trost, violinist with A Hawk and a Hacksaw, and other assorted vocalists, violists and other things beginning with ‘V’.

We’re not sure if Condon and Trost will join Alaska in Winter for the tour, but the former has guested on a song that’ll appear on a limited split 7” single to be released during the tour on the 7th of April. ‘Close your Eyes – we are Blind’ is the A to Marianne Dissard’s Calexico-aided B ‘Trop Exprés’, both tracks collected together on 500 vinyl copies.