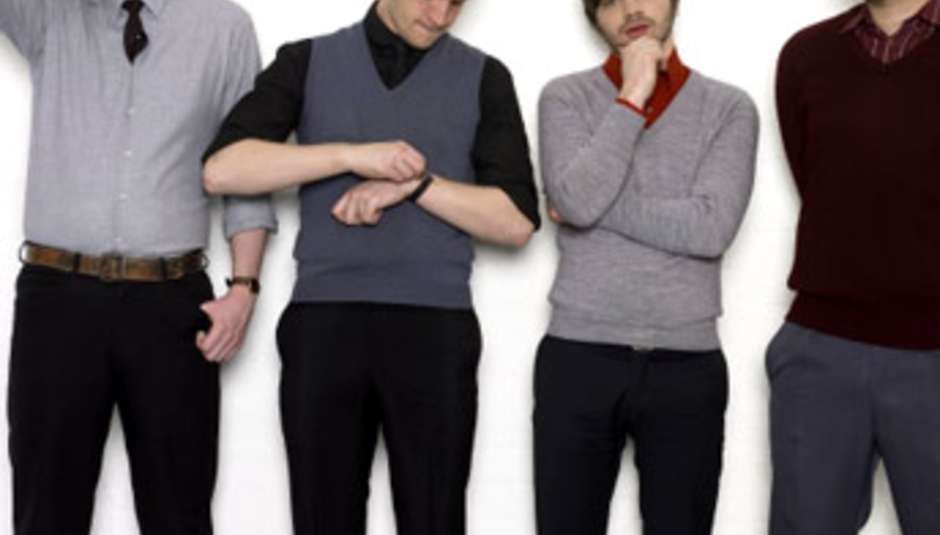 After posting the ‘making of’ video to new single ‘The Beginning of the Twist’ online earlier this month, the Futureheads have gone all Echo Beach on us and returned with a video proper that’s a cheery mock-up of the promo production process.

The song itself, which, oddly, doesn’t sound too dissimilar to a famous Martha & the Muffins track, easily lands within ‘romp’ territory, wherever that is, more dead ahead-defiant than anything on the first two records and less angularly evasive.