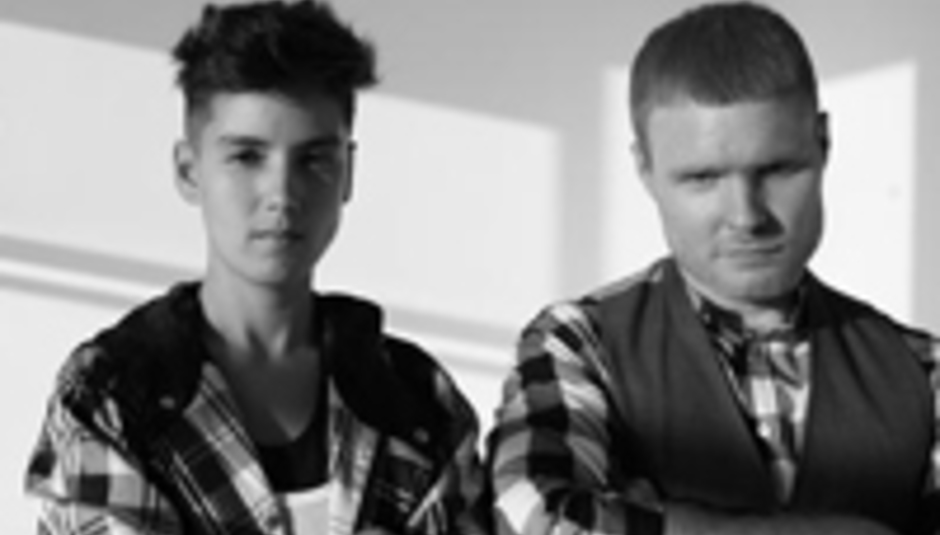 DFA seems to think Hercules and Love Affair capable of big things and when an act has this much strut Drowned in Sound’s reluctant to argue, lest we get bowled over like some pavement strewn spod. The New York City-based quartet are releasing their debut album this spring, here are the details.

The self-titled debut from H&LA head gent Andrew Butler arrives in conjunction with EMI on the 10th of March; with a single called ‘Blind’ beating that out by a week.

Antony Hegarty (he is a bird now), features on that single, and there are other cameos from NYC arters Kim Ann and Nomi lighting up the silver-eyed pomp of these tracks: