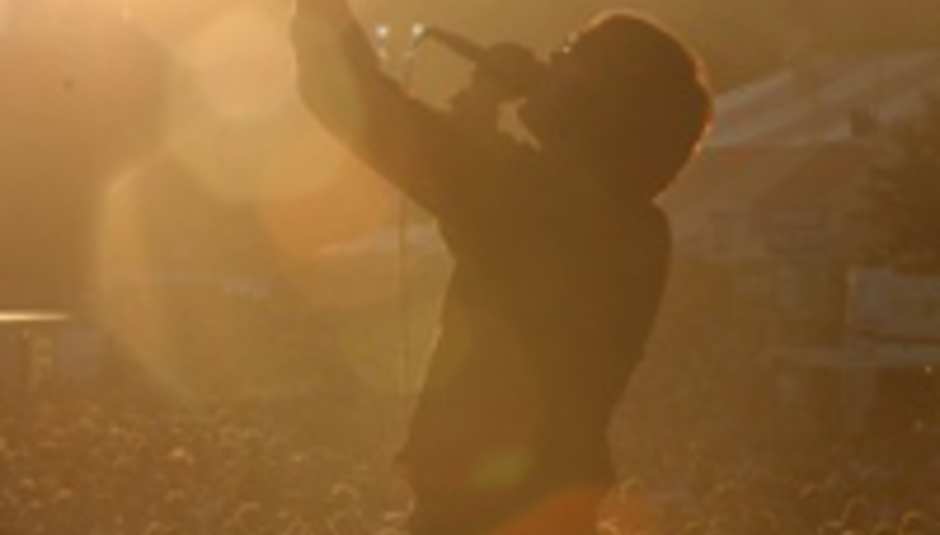 Leicester-born rocklads Kasabian have revealed the big idea behind their new album.

The follow-up to 2006’s Empire longplayer is untitled thus far, but will, apparently, “open your mind”, a departure from the band’s current concern with blowing venue roofs off.

“We're sort of in the process.”

“I don't really know when it’s going to be released, but as soon as we think it's ready it'll be out. It's psychedelic this one, it's going to open your mind.”

No further details have emerged yet, though Pizzorno did reveal that recent single ‘Fast Fuse’ would be in amongst the album’s tracklisting.