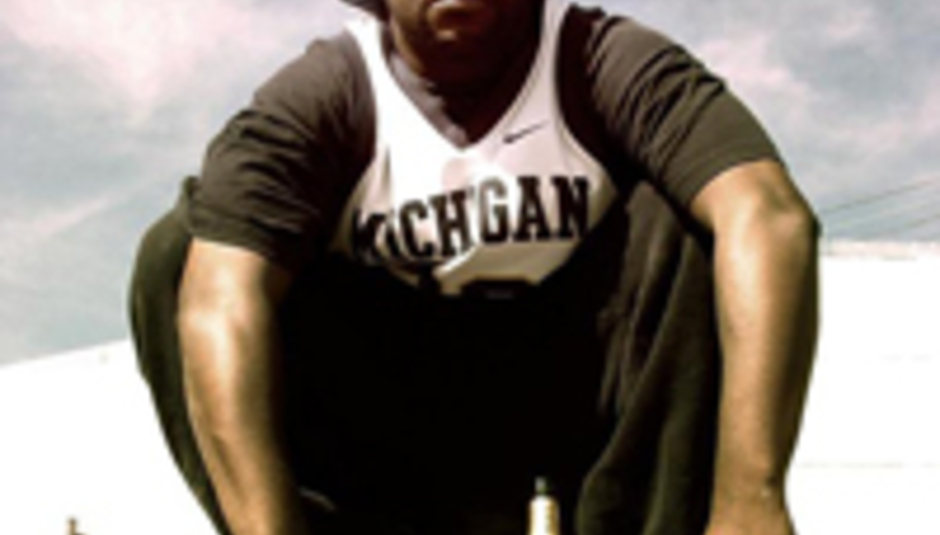 Detroit’s Guilty Simpson will release his debut album through Stones Throw this spring.

Ode to the Ghetto will be released on the 25th of March, and features contributions from the likes of Black Milk, Madlib and the late J Dilla.

Here’s what’s on the record, which was produced by label boss Peanut Butter Wolf:

Hear a track from the record – the Mr. Porter-produced ‘Get Bitches’ - here.

The rapper also heads to the UK and Ireland for these shows, before the album’s release in: