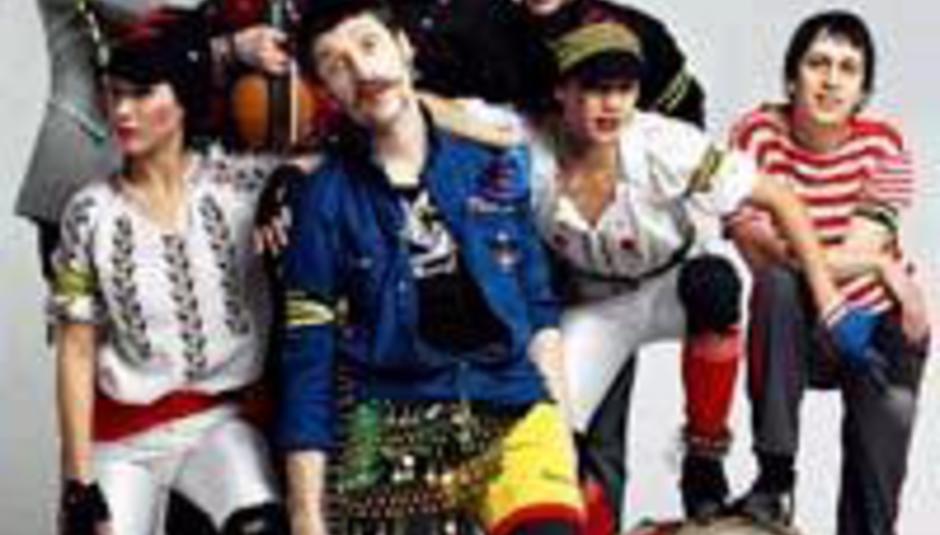 Eugene Hutz will bring his klutz troupe back to the UK in spring, as Gogol Bordello gurn their way across the kingdom.

The gypsy-punk act will also release a single, ‘American Wedding’, to coincide with the dates, that release taken from last album Super Taranta and out through Sideonedummy Records on the 24th of March.

Before that Hutz will be attendant at Berlin’s International Film Festival in February, to watch the premiere of Filth and Wisdom. The picture stars the Gogol Bordello frontman in a lead role and was directed by Madonna.