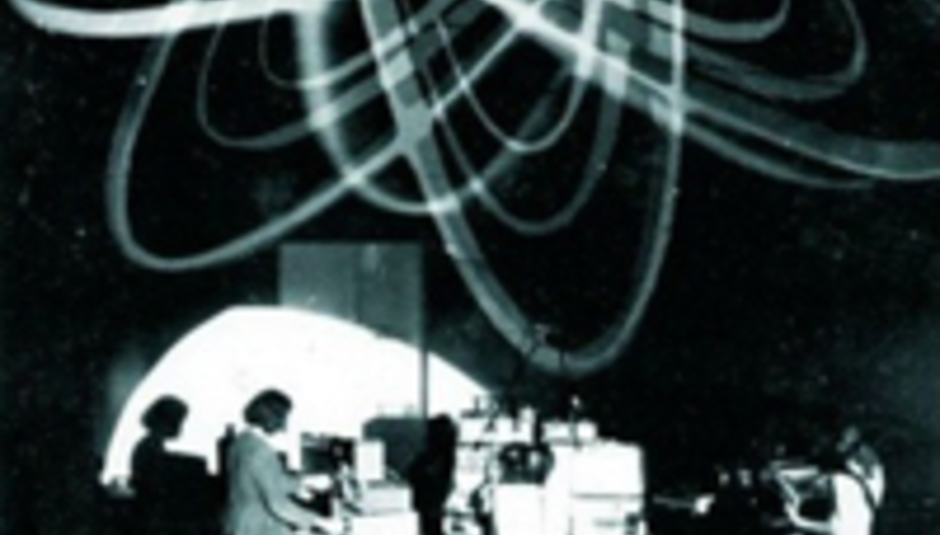 The band, originally formed from members of Kraftwerk, NEU! and Cluster, previously only existed between the years of 1973 and 1976 A.D.; but now Michael Rother, Dieter Moebius and Hans-Joachim are gliding gracefully into the present on positive bounce-back synth waves fired from the eyes of those in receipt of Harmonia Live 1974.

The recently-reissued live album caught big plaudits, likes of which haven’t been seen since eventual collaborator Brian Eno described them as the world’s most important rock band back in the ‘70s.