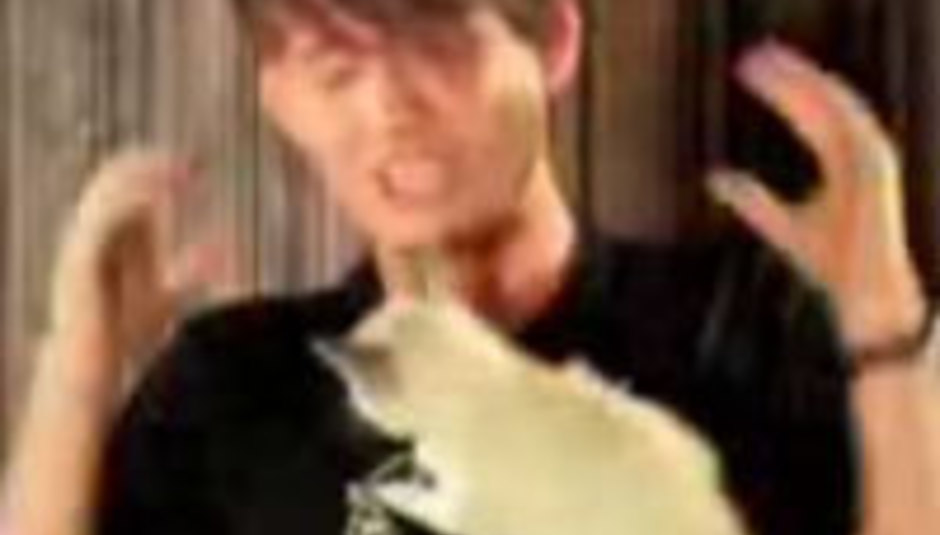 We’re aware this news can only really apply to a small number of you, but the gushings given over to Los Campesinos! from within our hallowed boards means we’re obliged to tell you about the band’s album playback in Cardiff next month.

The playback comes a full five days before the record’s official release, exciting for those of you who are too decent/ignorant to thieve Hold On Now Youngster… if/when it leaks – go to Clwb Ifor Bach on Wednesday the 20th of February to sneak a preview.

Hosted by resident club night Popscene, entry is £3.50 before 11pm with NUS or flyer; the night itself running from 10pm to 2am. The album – details of which can be found here - will be played in its entirety, without respite.