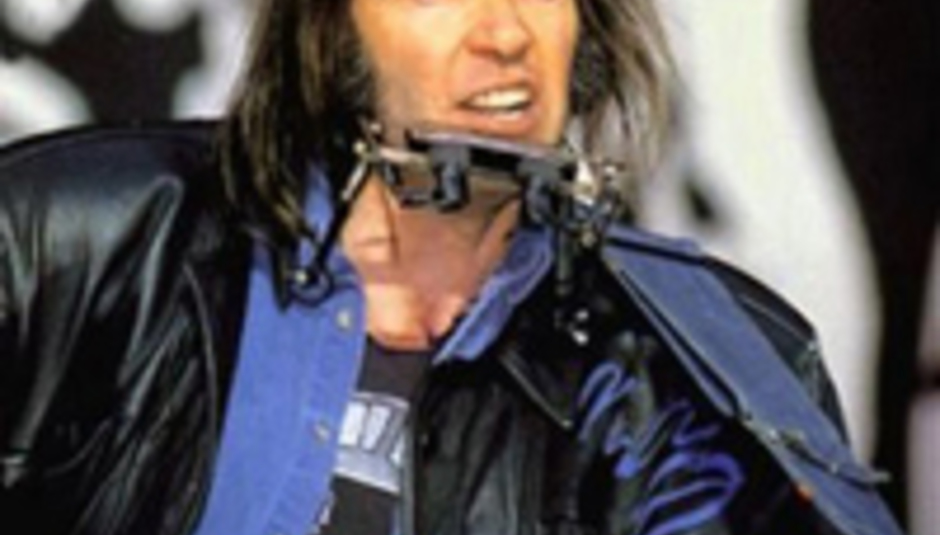 Neil Young announced details of a UK tour earlier this month but it wasn’t reported because he’s proper old. Now that tour’s sold out, DiS writer Joshua Cole has stowed away in the bowels of a freighter for a week just to see the old boy in New York and I’m here to tell you about two London dates appended due to “huge, unprecedented demand”.

DiS supposes that this is news after all. Those two dates – both at the Hammersmith Apollo – come on the 14th and 15th of March. Tickets are on sale now, priced between £55 and £75 – while pre-existing Manchester and Edinburgh tickets cost £65 and £55/£65 respectively.

The dates are Young’s first since 2003 and will see him split the performance in two halves – the first acoustic, the second electric. Support comes from wife Pegi. Stay keen-eyed for that review.